On the 15th of January 2022, the volcano Hunga Tonga-Hunga Ha’apai erupted with unprecedented force. The eruption sent reverberations around the Earth several times and challenged what we know about eruption physics—what does this mean for the environment?

Hunga Tonga-Hunga Ha’apai (HTHH) is located in the South Pacific, near the Polynesian archipelago of Tonga. In December of 2021, the volcano became active, which led to its main eruption in 2022.

The eruption launched an ash plume reaching 58 kilometres into the stratosphere and caused a tsunami hundreds of times more powerful than the atomic bomb dropped on Hiroshima during World War II. GPS satellites detected disturbances as high as the ionosphere—the uppermost layer of the atmosphere.

Alexandra Witze, a science journalist and Nature correspondent, described the event by saying, ‘the shock waves that rippled through the atmosphere and oceans are unlike anything seen in the modern scientific era.’

Volcanologists never anticipated an eruption of this magnitude from a submarine volcano (a volcano lying mostly beneath water), such as that of HTHH. Although magma can flash-heat water, forming rapidly-expanding steam, normally the pressure of the water above counteracts this, which prevents the steam from creating powerful blasts.

'The shock waves that rippled through the atmosphere and oceans are unlike anything seen in the modern scientific era.'—Alexandra Witze

However, whilst the water above HTHH was too shallow to suppress the blast, it was deep enough for the magma’s heat to create a dramatic eruption. This could be an entirely new type of eruption and suggests that submarine volcanoes could pose more of a threat than previously thought.

This sentiment was echoed by Nico Fournier, a volcanologist in Taupo New Zealand, who stated that HTHH 'just basically rips the Band-Aid on our lack of understanding of what is happening under water.’

Despite occurring naturally, volcanic eruptions are environmentally damaging. Toxic volcanic ash can blanket surrounding ecosystems, and pyroclastic flows (dense hot flows of solidified lava, ash, and gas) can burn their way across the landscape. The physical environment can suffer further deterioration from earthquakes and tsunamis that occur following eruptions. All of these factors can severely impact water quality, vegetation and habitats.

The toxic gases (including carbon dioxide, sulphur dioxide, and hydrogen sulphide) and dust particles emitted during eruptions have a cooling effect as they reflect incoming solar radiation.

Sulphur dioxide is also converted to sulphate aerosols, which decrease global rainfall (suppressing the global water cycle and decreasing freshwater resources), alter ocean surface temperatures, and weaken monsoon circulation (leading to drying on the Indian subcontinent). Because aerosols last one to two years in the atmosphere, a volcanic eruption can influence the climate for several years.

For an eruption that quite literally shook the earth, the amount of ash emitted by HTHH was less than expected. This is another unique feature of the eruption, possibly due to HTHH’s position in the shallow depths of the sea. Whatever the cause, less ash means less climate cooling.

‘A volcanic eruption can influence the climate for several years.’

However, an eruption of this scale will have other environmental impacts. Shane Cronin, a volcanologist at the University of Auckland, warns that ‘there is likely to be acid rain around Tonga for a while to come.’ This acid rain is a result of the emitted sulphur dioxide and nitrogen oxide interacting with atmospheric water and oxygen.

Although there was less ash emitted than expected, it was still enough to smother the surrounding environment and coral reefs—damaging both terrestrial and marine life. The ash may release toxins and iron into the water, poisoning fish, boosting algal growth and causing fish migration.

The wave may also have caused an oil spill in Peru, affecting a three-kilometre stretch of Peruvian coastline. According to Peru’s Environmental Minister Ruben Ramirez, 'there is great damage to biodiversity, and it could even impact human health.’

Any coral reef degradation would also have severe socio-economic economic impacts. Tonga has previously valued its natural storm buffers, including coral reefs, coastal seagrasses, and mangroves, at US $11 million annually.

'There is great damage to biodiversity, and it could even impact human health.'—Ruben Ramirez

The impact on vegetation and marine ecosystems harmed staple crops and fish populations, which will worsen financial impacts and food insecurity in the local area. Tongans depend on the ocean for food and employment, and the agricultural sector is looking at a loss of T$29 million pa’anga, or US$17 million.

Ash will also contaminate water sources and cause respiratory illnesses, coinciding with the first-ever cases of COVID-19 on the islands arriving from international relief ships.

Worryingly, experts are unsure whether the volcano will remain active. Anja Schmidt, a volcanologist at the German Aerospace Center in Oberpfaffenhofen, says, 'It is a stark reminder that these kinds of volcanoes exist, that they pose a hazard, and that they are understudied.'

Hopefully, the impact of the HTHH eruption will encourage further study of submarine volcanoes and how we can mitigate their effect on the environment, global climate and people. 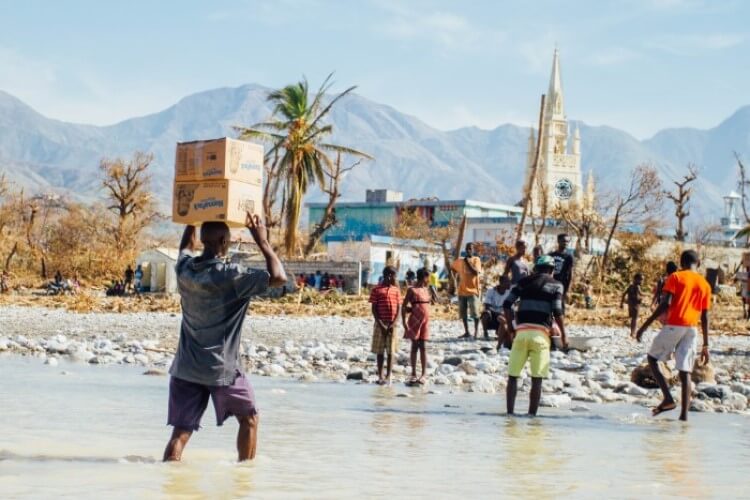 Are there such things as 'natural' disasters? 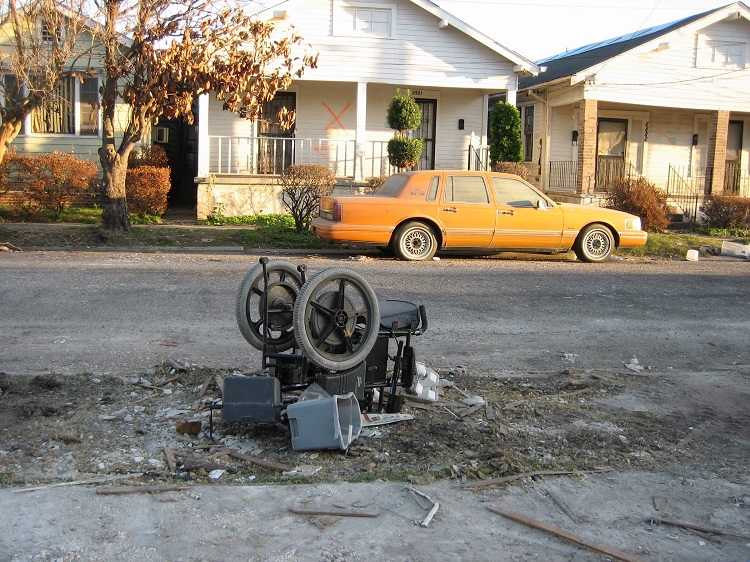 The climatic model of disability: how society leaves us behind in a changing climate