In the last 50 years, over 80% of human conflicts have overlapped with a biodiversity hotspot, despite these areas only taking up 3% of the Earth’s land surface. Currently, 64 of 195 countries that have biodiversity hotspots, have been listed as areas of priority for conservation efforts.

This may suggest a link between the presence of high biodiversity and the occurrence of resource-based conflicts. According to the IUCN, a biodiversity hotspot is classified as an area that contains at least 1500 endemic plant species and has lost 70% of its original vegetation to human activity.

During times of war, priorities towards protecting biodiversity are displaced by other concerns, such as the deterioration of the socio-economic and political state. There are no measures put in place to actively protect wildlife and natural resources that are located in conflict zones, thus making them neglected casualties of warfare.

Although the immediate, physical impacts of armed conflict on biodiversity are evident, there are few policies and research on how political and economic destabilization increase the exploitation of natural resources and illicit wildlife trade.

Due to the impacts of artillery, chemical and nuclear warfare, some might assume that conflict is overwhelmingly negative. However, some studies have proposed positive outcomes of warfare on biodiversity, through warzone refugias and the depopulation of areas due to refugee emigration. Thus, there has yet to be a consensus on whether the relationship between armed conflict and biodiversity is positive or negative.

‘There are no measures put in place to actively protect wildlife and natural resources that are located in conflict zones.’

The physical alteration of landscapes and wildlife mortalities caused by artillery, chemicals, and combatants during warfare are fairly clear. However, Gaynor (2016) argues that the most frequent threats to biodiversity stem from ‘institutional and socioeconomic changes associated with conflict, rather than directly from military tactics.’

The destabilization of a governing state can quickly lead further into a collapse of the economy. A deteriorated economy causes the disruption of supply lines and can thus lead to the overharvesting of natural resources—by both combatants and refugees—placing increased pressure on local flora and fauna.

This was seen in 1994 in the Democratic Republic of Congo, where 850,000 refugees fleeing from the Rwandan war crossed the border and settled around Virunga National Park. There up to 40,000 people harvested around 600 tonnes of forest products daily in order to survive.

According to Dudley (2002), a lead researcher in the field, power vacuums allow high-risk venture capitalist and pirate corporations, who have no regard for environmental sustainability, to move in and exploit natural resources. This was seen across multiple East African and Southeast Asian late-20th century internal conflicts, where militia groups and armies exponentially increased mining and logging, in order to fund their disputes.

During the Afghan-Soviet war (1979 to 1989), the soviets destroyed Afghan irrigation systems in order to cripple the country’s economic output by 27% to 36%. Afghanistan, previously a self-sufficient agricultural country, resorted to felling significant portions of the Paktia and Kunar forests to obtain fuel and food. The fragmentation of these vital habitats led to dwindling populations of waterfowls and migratory birds.

‘Annual deforestation was found to be higher in the 5-year post-war period.’

Further case studies in Nepal, Sri Lanka, the Ivory Coast and Peru, observed that despite significant decrease in forest cover during civil conflict, annual deforestation was found to be higher in the 5-year post-war period. It was observed that the repopulation of the countryside, corrupt forest management, as well as the return of large private corporations post-war, caused this spike in deforestation .

Due to the conflicting consensus, Ordway (2015) imposed a statistical model in order to determine whether conflict drives or hinders deforestation. He compared the impact of ‘conflict induced settlements’, such as refugee camps, and ‘conflict activity’, and found that the former caused more forest loss than the latter.

The international market for global wildlife trade is worth $332 billion. Wildlife trade is of higher demand in poorer nations, as exotic animals may even surpass the value of otherwise ‘high-value’ natural resources, such as diamonds, oil, gold, natural gas and minerals.

Animals are commodities that are sold or traded for weapons, ammunition or food to military units. Poachers are frequently linked to international criminal networks, which themselves have affiliations with militia groups; such as the Taliban, Islamic State, Boko Haram and African warlords.

In those African countries which generate a large proportion of their revenue through ecotourism and trophy hunting, wildlife trade has become the currency of militia groups. Rebels will often occupy national reserves in order to use the revenues generated from them for their military operations.

In some cases, conservation agencies, such as the WWF, needed to pay permits to the militias in order to continue their conservation work in these areas. Such actions further threaten to impair the country’s economy and snowball into a cohort of further issues.

‘Poachers are frequently linked to international criminal networks, which themselves have affiliations with militia groups.’

Douglas (2014) argues that ‘by not recognizing wildlife as high-value natural resources, conservation practitioners also unintentionally marginalize wildlife conservation in the development, security and peace discourses.’ This reinforces the feedback loop between inadequate management of biodiversity and resource-motivated conflict; emphasizing the importance of implementing measures to conserve the environment.

After refugees settled around Virunga National Park, the population of elephants and hippopotamus decreased by more than 95% due to poaching. And during that civil conflict, the DPC saw an overall increase of 500% in wildlife trade.

Upon surveying shopkeepers in the Kabul Market, Afghanistan, studies established that buyers were mainly foreign soldiers of international security forces and employees that worked for aid agencies. Middle Eastern hunters and herders who were questioned, stated due to the international influx linked to the conflict, exotic wildlife trade had boosted again.

Although, in some cases civil war seemed to limit the amount of wildlife trade. Lindsell (2011) found that prior to the Sierra Leone Civil War (1991 to 2002), there was a large wildlife trade route between the Gola Forest and Liberia, which stopped when the road became too dangerous and the international border closed.

The withdrawal of international conservation efforts

Due to the uncertainty of war and the dangers it poses towards civilians, international investment, staff and equipment which support wildlife research and protected areas, is withdrawn from the conflict state. Often, it is the local park managers who are left risking their lives to defend wildlife reserves against rebel militia groups when foreign research groups evacuate the area.

By having the state government neglect wildlife as a ‘high value’ resource and failing to protect it, one allows the natural flora and fauna to be exploited. Even in the US, during periods of conflict, environmental laws can be temporarily exempted in order to grant resources and space for military training. This lack of priority towards the environment shows how vulnerable biodiversity is in the face of human conflict.

‘High-value resources are fundamental to economic stability, social equality and a state’s autonomy.’

Conservation of forests, in particular, is vital. Not only are they wildlife habitats, but they also act as wildlife corridors between reserves. Thus, international and local contribution in deploying militarized protection of natural reserves to prevent their exploitation is of great importance.

Many studies also argue that the likelihood of war is directly correlated with the importance of natural resource commodities and their ecosystem services to the country’s economy. Therefore, if there is significant destruction of the biodiversity hotspots during times of conflict, it will likely trigger self-reinforcing feedback loops between the environment and resource-based conflicts. 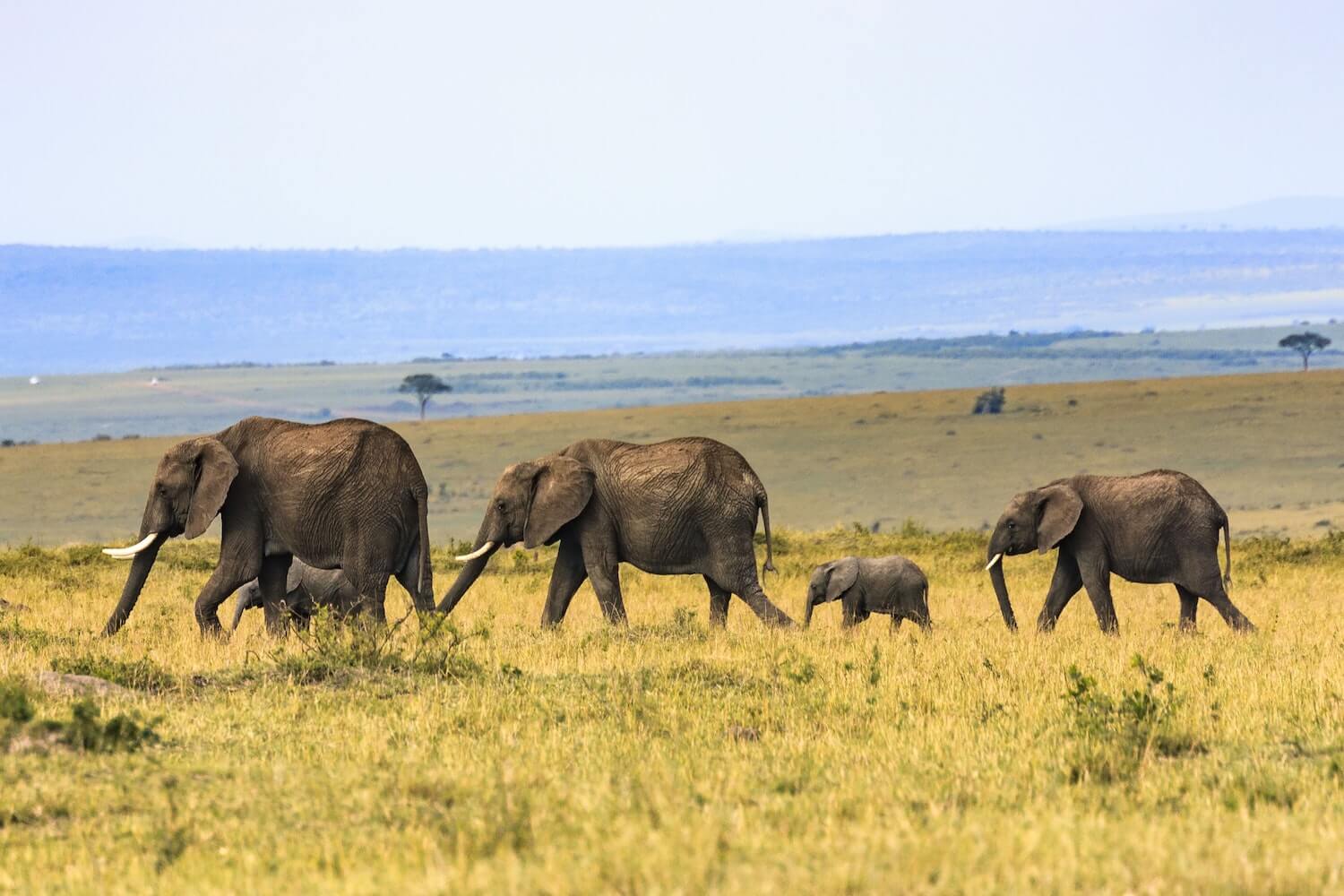 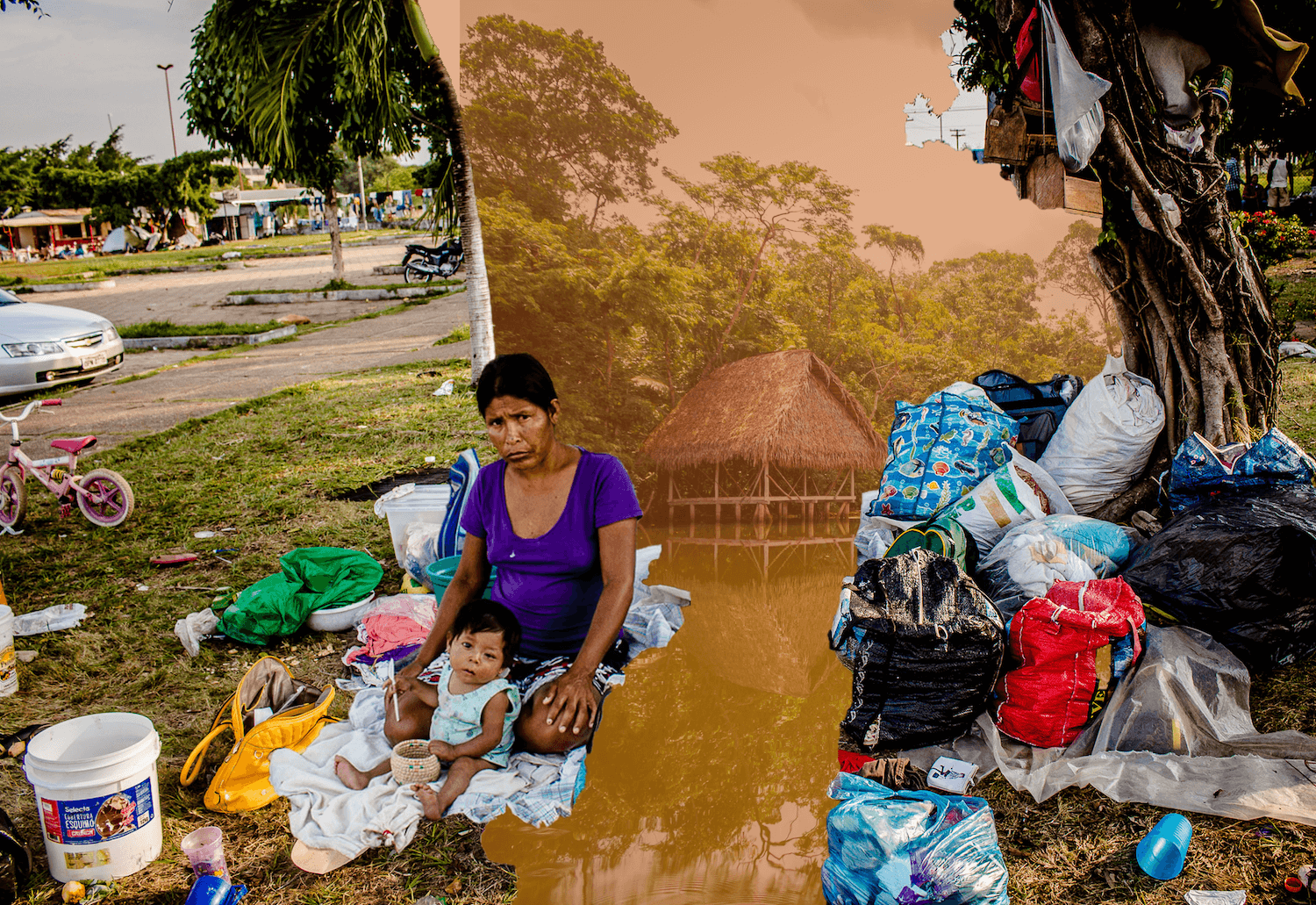