Carbon offsetting: a just solution or a displacement of responsibility?

Carbon offsetting schemes offer a very attractive economic ‘solution’ to climate change. They do not require a change of consumer behavior in the Global North, instead justifying its approach by highlighting the prospect of sustainable development in the Global South.

From a market-oriented perspective, climate change poses a threat to capital accumulation, due to the costs of climate impacts and expensive mitigation. Carbon markets create opportunities for industrialized countries to profit off of carbon offsetting, allowing greenhouse gas reductions to be carried out at a lower economic cost.

The Kyoto Protocol’s flexible and cost-effective CDM and Joint Implementation (JI) mechanisms is a business rationale that aims to satisfy environmental NGOs, investors and consumers—the former being valued at $10 billion in 2010.

According to the UNFCCC (2022), there are 8,056 ongoing CDM projects, of which 3,355 have been issued certified emissions reductions (CER) credits—each CER being equivalent to one tonne of carbon dioxide.

According to the UNFCCC, between 2001 and 2018, the CDM achieved:a two billion tonne reduction of carbon dioxide equivalent in the ‘developing world’; 100,000 gigawatt hours renewable electricity production per year; 840,000 people provided with clean drinking water; 40% of projects that engaged with local communities, with 27% providing them with local and regional financial benefits; 152 million planted trees; and created a market that had $303.8 billion invested into climate and sustainable development projects.

Ecomodernism is seen as a way to make the ‘economic invisibility’ of the environment quantifiable through ecosystem services and biodiversity valuation. However, according to Anderson (2015), the issue with this is that it will truly only support nature that is efficient and marketable, and will likely neglect aspects that serve purely ecological purposes.

‘It will truly only support nature that is efficient and marketable.’

One could critique that carbon offsetting schemes still foster a path of unrestrained development, as opposed to a degrowth approach to fossil fuel consumption, further seeing commodification and market expansion as the go-to solution to climate change.

Some scholars argue that discourses encouraging green growth and technological innovation may decrease political will to actually make substantial environmental reforms that combat present consumer behavior. There have also been concerns raised that goals related to carbon offsetting have not been met, particularly those of compliance targets, due to doubts in data validity.

Reforestation and afforestation projects are carried out as a part of private or bilateral agreements, and are also as part of larger multilateral funding programmes such as the CDM. As investing in tropical reforestation is inexpensive in comparison to technological offsetting projects, it has gained a high public profile.

India is the single largest host of afforestation and reforestation projects, having pledged in 2015 to create a forest carbon sink that sequesters 2.5 to 3 billion tonnes of carbon dioxide equivalent by 2030. However, many see such projects as another attempt to reconcile trade-offs between economic development and nature conservation through ‘flexibility’ and ‘market-based’ mechanisms.

Even Indonesia tried to curb 74% of their GHG emissions by expanding existing palm oil plantations in East Kalimantan by 1.4 million hectares from 2015 to 2020. However, whilst oil plantation permits require agreements with local communities, they tend to have weak bargaining power, highlighting the ‘hidden’ costs of carbon offsetting to citizens of the Global South.

Whilst the CDM has been a welcomed idea in the international business community as a market opportunity that can boost competitiveness, it also appears that eco-modernization through carbon offsetting may just be relocating environmental issues to the Global South.

There are also many ethical debates questioning whether carbon offsetting is a just solution to mitigating climate change or whether its providers and users simply negate their own moral duty to reduce their GHG emissions. The primary argument against the CDM is that it does not tackle climate change at its source: our unsustainable consumption of fossil fuels.

Whilst WWF, the UN and 80 other NGOs vocally support carbon offsetting, Friends of the Earth, environmental journalist George Monboit and many LICs critique the concept. Some critics go as far as to claim that there is no scientific legitimacy behind the scheme and that it is dangerously misleading.

‘Some critics go as far as to claim that there is no scientific legitimacy behind the scheme.’

From a historical and colonial standpoint, carbon offsetting may provide a loophole for industrialized countries in the Global North to evade their historical role and disproportionate responsibility in present atmospheric GHG levels.

Hyams and Fawcett write: ‘Trading emissions exacerbates existing injustice by worsening an already unfair distribution of emissions, whereby the rich are able to continue high rates of emissions at the expense of emissions of the poor.’

In the end, wealthy industrialized countries are paying LICs to put in more effort to offset GHG emissions—as not only do they need to offset their own emissions, but also those of others. Then there is also the argument of the motivation behind voluntary offsetting, which is often viewed as companies clearing their consciences via cheap greenwashing projects, whilst still continuing their high carbon activities.

Carbon offsetting has also been described as a justice and property rights issue that paves way for ‘carbon colonialism’, bringing up the argument that it reinforces existing inequalities with regardings to land tenure, resource access and ownership.

Further evictions occurred in the Mount Elgon Forest Park, after carbon credits were provided by the carbon offsetting company GreenSeat, in order to reforest the park and offset a coal power-plant in the Netherlands. It was also evident that the companies neither addressed or mitigated the negative social impacts of their projects.

Carbon offsetting is effective in that it allows for investment into energy and technology projects in the Global South. However, despite this, multiple carbon offsetting reforestation projects have exposed the misalignment between their ecological and social goals. Often reforestation projects fail because foreign investors do not consider the community livelihood needs of the local people when establishing them.

Political ecology scholars have claimed that rather than addressing domestic emissions, richer countries are simply taking the easier and cheaper way out, whilst still claiming carbon neutrality. Overall, whilst reaching a net-zero future is an important step towards combating climate change, carbon offsetting does not address the root consumption issue leading to the elevated GHG emissions in the first place.

‘Rather than addressing domestic emissions, richer countries are simply taking the easier and cheaper way out.’

The CDM also seems to strengthen the inequalities that persist in longstanding global power hierarchies, which continue to marginalize local communities in discussions surrounding climate change.

Thus, whilst reforestation and afforestation efforts are an effective way to sequester atmospheric carbon dioxide, it should contribute to the GHG emissions of the LICs that house them, rather than excuse the Global North altering their domestic behaviors. 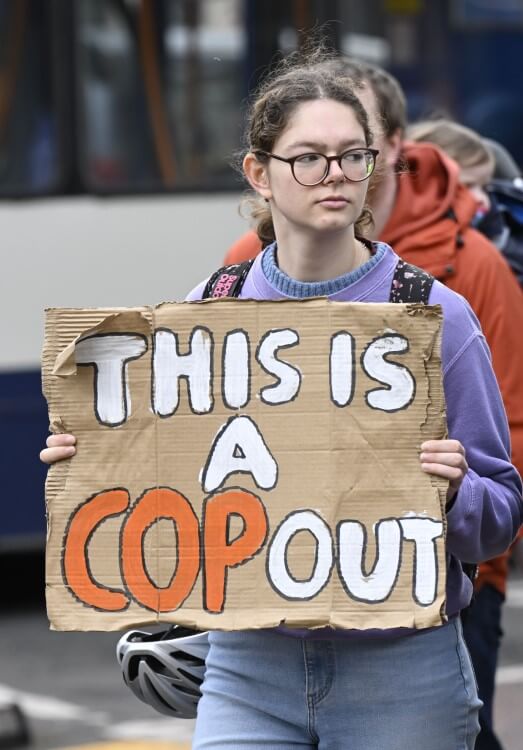 Does the loss and damage fund represent a new dawn in climate justice? 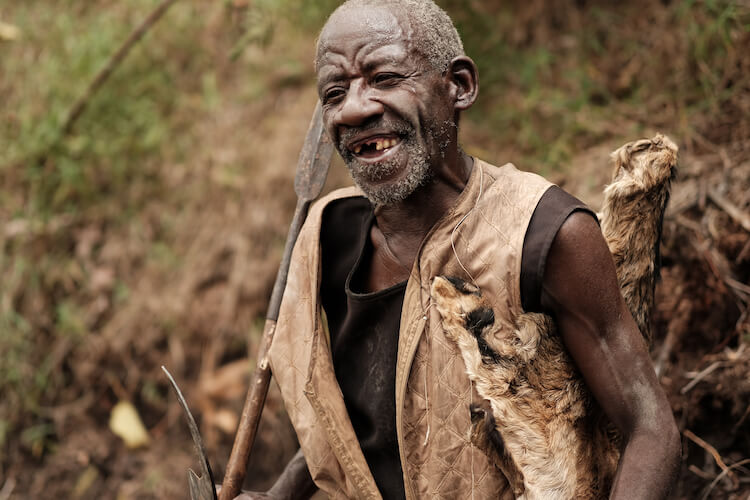