Scotland is known worldwide for its dramatic cliff-lined coast, ancient Caledonian pine forests and wild, windswept moorlands dotted with red deer and capercaillie. However, the country is also an important stop for many species of wading birds on their migration routes.

On a misty morning in northeast Scotland, small dark shapes fringe the edge of the estuary. The mystical calls of curlews echo across the water, as a lonely oystercatcher dips its beak into the thick brown sand, stabbing at mollusc shells. Once a common sight all over Scotland and much of the UK, these graceful, symbolic birds are becoming an increasingly rare part of the landscape.

Wading birds, also known as shorebirds, have long been a common occurrence across Scotland’s wetlands, estuaries and coasts. However, in recent years, populations have been steadily decreasing.

The latest Wetland Bird Survey has revealed that in the past two decades, oystercatchers have decreased by 40%, lapwings by 50%, and curlews by 60%, putting the latter on the endangered species list.

Other iconic species such as redshank, dunlin and golden plover have also seen significant reductions in numbers. These wading birds over-winter in Scotland, but it is currently unclear if their total populations are decreasing, or if environmental factors are causing them to inhabit other locations.

‘Wading birds, also known as shorebirds, have long been a common occurrence across Scotland’s wetlands, estuaries and coasts.’

Wetlands and intertidal zones are extremely important habitats for wading birds, providing an abundance of mollusc and crustacean food sources, which the birds scoop up or prise open with their long, well-adapted bills.

In addition, waders have played an important role in Scottish cultural history, woven into ancient tales as symbols of freedom, wildness and natural wealth, and also as a sign of seasonal change; their arrival and departure signifying springtime or the onset of winter.

The two major threats to wading birds in Scotland are habitat loss and climate change. Many waders such as lapwing and curlews are ground-nesting and are easily disturbed by human development, agricultural practices, and rising sea levels, which reduce the area of suitable nesting sites. These birds also face the pressures of generalist predators, such as foxes, preying on their eggs and young as their habitat range is likewise continually disturbed and altered by human activities.

Changes to the natural landscape over the past few decades, particularly with increased mechanisation and alterations to farming practices, are thought to have a detrimental impact on wading birds’ breeding and nesting, as field margins are removed and agricultural land sprawls into natural habitat.

In addition to disturbance and declines in habitat quality, climate change may be playing an underestimated role in the recent drop in wader populations. As the climate warms, seasonal changes in weather are becoming unreliable, changeable, and more extreme. This is affecting the availability of insects during the breeding season, a major food source for the broods of many bird species.

‘Wetlands and intertidal zones are extremely important habitats for wading birds, providing an abundance of mollusc and crustacean food sources.’

The pace at which global warming is occurring is also contributing to an unbalance in insect species, with some species adapting more readily to the changes and consequently dominating over others. This disrupts the natural food web and ecological cycle, causing general predators to resort to hunting other prey species, reducing the availability of these foods to their naturally specialised predators and hence increasing interspecific competition.

The noticeable climatic changes, such as warmer winters, late frosts and early springs are also disrupting the biological clocks of many species, causing insects to hatch, pupate, and swarm at unusual times. This is a problem for bird species which rely on these insects as nutrition for their young, as their breeding seasons have evolved to align with the insect booms—a mismatch in this timing leads to starving chicks which may not survive to fledge the nest.

The exact reason for the decline of waders is currently disputed, varying across regions of Scotland and individual species. However, one thing is blatantly clear: wading birds are declining at a rapid rate and without urgent support, are likely to face extinction in the coming decades.

‘One thing is blatantly clear: wading birds are declining at a rapid rate and without urgent support.’

Working for Waders is a project set up by Scotland’s Rural College, acting to raise awareness, conduct surveys, and educate locals about the decline of wading birds across Scotland and what can be done to aid their recovery.

The project works with local farmers and landowners, highlighting the importance of improving and protecting the remaining habitats appropriate for nesting sites. This includes not draining marsh or wetland areas, adopting seasonal grazing patterns and rotations, and leaving known nesting sites fallow between April and June, when the birds are breeding.

However, other common farming practices are encouraged as they can help boost wading bird populations: cutting wetland rushes and reed plants after the breeding season can release more foraging land, and the addition of lime to soils can increase invertebrate populations and provide an abundance of food for the birds.

For conservation to be effective, farmers, landowners and projects such as Working for Waders must work collaboratively, across farms, wetlands, and estuaries to create a safe environment in which these precious birds can replenish their numbers and be a common sight in Scotland’s landscape once again. 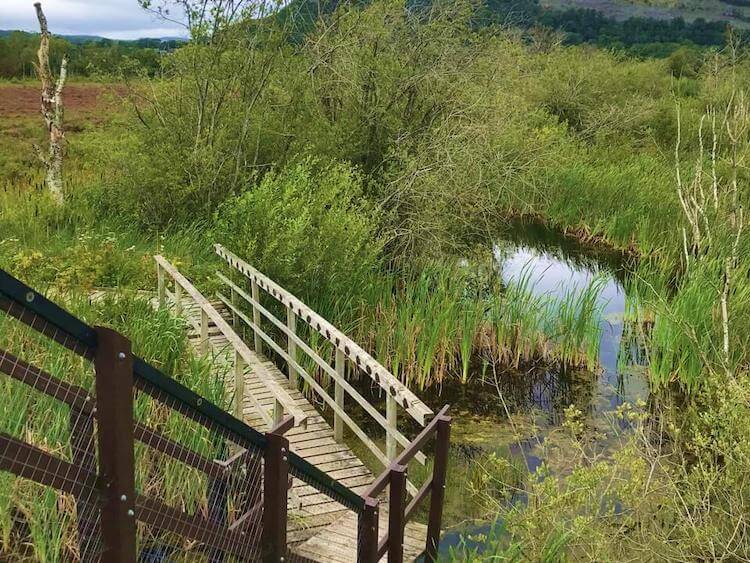 How peatland restoration is helping ospreys to bounce back 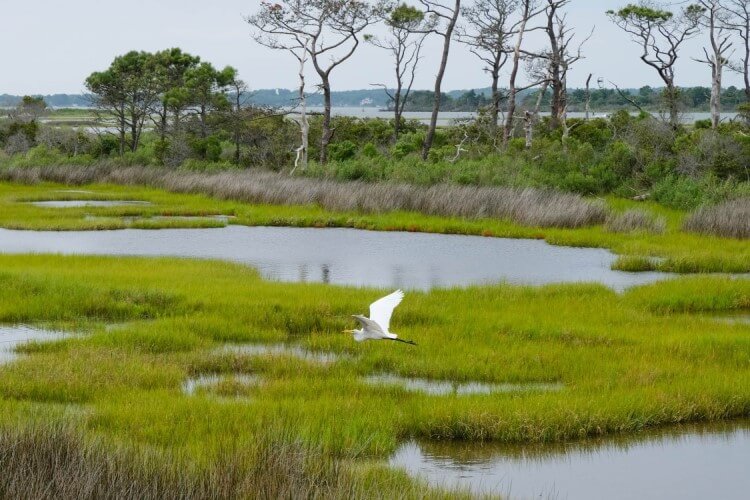