Dugongs are gentle, herbivorous sea mammals related to the manatee and the elephant, similarly mild and serene mammals. Sadly, no sightings of dugongs have been recorded by scientists in Chinese waters since 2008, making the species the first declared functionally extinct mammal in the region.

In the shallow seagrass beds of eastern China, the scenery is typical of a subaquatic meadow. Long fronds of the earth’s only flowering marine plant twist and wave in the current, surrounded by clouds of white sand shrouding the many organisms in a mist of algae and shimmering dust.

Shoals of silver fish flick in the dappling sunlight that filters down to the seabed, where a web-foot octopus curls its tentacles around a Manila clam. In the distance, smooth grey shapes hover above the grassy pasture. Aptly named, the sea cows, or dugongs, gently graze, and a sense of serenity descends.

Dugongs are sirenians, found in the shallow waters of eastern Africa, across the Pacific Ocean to Vanuatu, and as far North as Japan. As their other name suggests, these sea cows rely on rich and fertile seagrass meadows for nutrition, trundling along the seabed using their pectoral fins to ‘walk’. They have a fusiform shaped body and lack dorsal fins, and were allegedly mistaken for mermaids in the past.

This grazing species are non-specific herbivores and will feed on any species of seagrass present in their local range. However, if possible, they will select low fibre, starchier forms as these provide a higher energy content for less digestive effort. When a dugong feeds, the entire seagrass plant is removed from the seabed, forming bare trails or paths through the meadow—a tell-tale sign that dugongs have been in the area.

The presence of dugongs indicates the ecosystem is in good health, an increasingly rare status in the ocean’s seagrass meadows. Seagrass meadows are suffering serious degradation worldwide, with 7% of seagrass cover being lost every year. The loss of habitat and vital sustenance is the main threat to dugong numbers, but due to their slow lifestyle and relaxed temperament, they are also vulnerable to injury and death by marine traffic strikes, dredging, fishing net entanglement and pollution.

Seagrass meadows are being lost across the globe due to declining water quality, coastal development, and dredging; all of which disturb the functioning of the seagrass ecosystem. Large patches of seagrass are also often cleared from shallow beaches to make the water seem ‘clean’ and clear for tourists to swim.

‘The loss of habitat and vital sustenance is the main threat to dugong numbers.’

Ironically, the removal of seagrass actually has the opposite effect, as seagrass beds are extremely important water-purifiers, filtering pollutants and helping maintain a natural balance of sediments within the water column. In addition, the waste and runoff produced by large coastal resorts adds to the growing problem of contaminated waters and biodiversity loss. Plus, the chance of seeing marine species, such as dugongs, is hugely reduced.

In some areas, dugongs are still illegally hunted despite being a heavily protected species. The IUCN has classed the dugong as globally ‘vulnerable to extinction’, however data is insufficient to quantify the relative pressure on individual populations.

The largest concentration is found on the coast of Australia, with another large proportion located offshore of the UAE. Groups of dugongs also exist in Southeast Asia, though in smaller numbers. Dugongs have been recorded in Chinese waters for many centuries, mainly in the Beibu Gulf, which once represented a rich and pristine ecosystem.

A team of international researchers, led by Lin et al. (2022), published their research on the current status of the dugong in Chinese waters on the 24th of August in the Royal Society Open Science Journal. The study included analysis of historical records of dugong sightings, and an interview-style survey conducted throughout the communities in the provinces of Fujian, Guangdong, Guangxi and Hainan.

Between 1950 and 1970, at least 250 dugongs were present in the coastal waters of China, a stark contrast to the study results from this year. Despite this number being exceptionally small anyway, things have rapidly downspiralled. Only 12% of respondents included in the survey were able to recognise photographs of a dugong, and an even smaller 5% had ever observed one in the region. It was concluded that the mean last sighting was approximately 23 years ago, with only three sightings in the past five years, making the dugong, very probably, functionally extinct in Chinese waters.

The analysis of historical data showed no documented sightings of dugongs since 2008. Even more alarming, there have been no verified sightings since the year 2000. Due to the long timescale and in-situ nature of the study, and the inclusion of a survey-based data collection method, it is possible that a small and undetected population of dugongs may still exist within Chinese waters.

However, based on the collected evidence and global trends, this is very unlikely. From the knowledge collected, the dugong has dramatically declined in number over the past three decades and is not expected to recover, due to the heavily degraded state of local seagrass beds.

‘The dugong is no longer part of the Chinese marine ecosystem.’

Another possibility is that the dugong populations have shifted their range northwards, in response to climate change, changing food sources or to avoid pollution, although this theory also lacks evidence or logical support as the northern seagrass beds towards Japan and the Philippines are in no better state. No other dugong sightings have been reported in the northern regions, further disparaging this possibility. All in all, from an ecological perspective, the dugong is no longer part of the Chinese marine ecosystem.

The loss of this demure and tranquil species of megafauna from the region sadly makes a mark on a long list of other species facing a similar fate. The dugong has followed other unique and spectacular species of the region, such as Steller’s sea cow and the Yangtze River dolphin, to a watery grave due to the careless acts of mankind.

This is a stark reminder of the vast impact our actions have on not only the environment, but all of the organisms within it. With the urgency of the climate crisis, the collapsing of natural ecosystems and loss of species once taken for granted, it is clear we are not moving quickly enough to stop it. 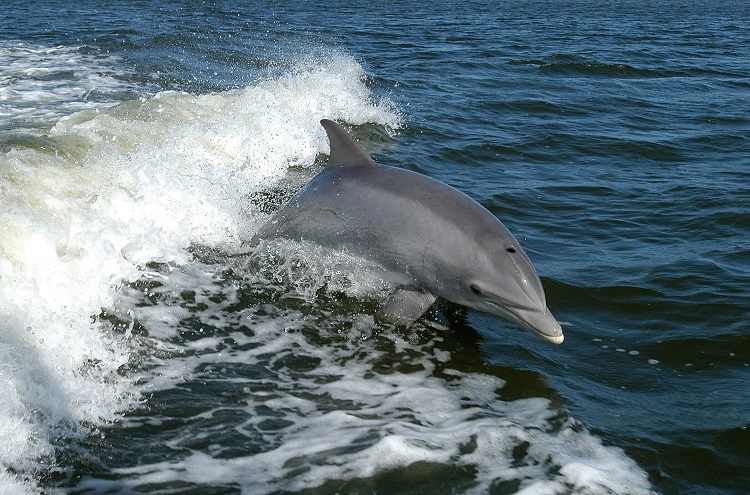 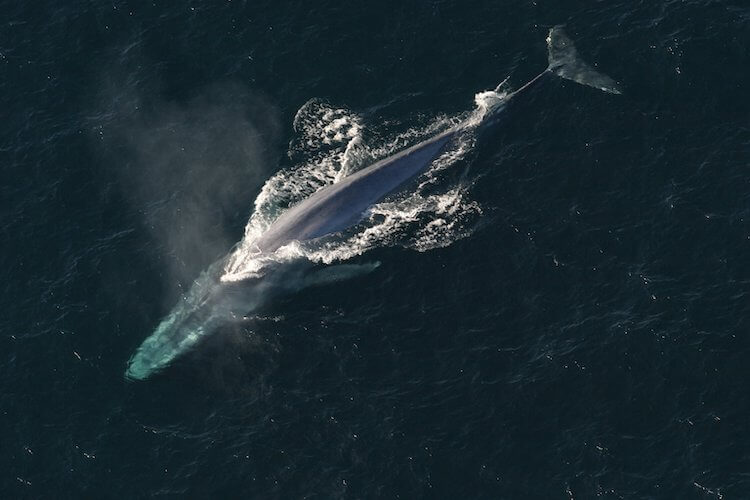