What causes strandings and how can they help marine mammal conservation?

Strandings happen globally and are becoming more and more common. Between 1990 and 2014, the UK Cetacean Strandings Investigation Programme (CSIP) reported over 12,000 cetacean strandings; in 2018 alone, there were 7,320 marine mammal strandings in the United States; and the New Zealand Department of Conservation attends to an average of 85 strandings every year.

Cetaceans (whales, dolphins and porpoises) and pinnipeds (seals and sea lions) are known to beach in response to extreme weather, confusing coastal topography and other natural causes such as sickness, injury and old age.

For example, in Chile, the severity of coastal storms coincided with higher numbers of stranded South American sea lion pups. Whilst in Massachusetts, disease was found to be the leading cause of death among 314 marine mammals stranded between 2000 and 2006.

Human activities are also responsible for stranding animals, through ship strikes, by-catch (species unintentionally caught up in fishing gear) and pollution. In the Mediterranean Sea, one in five stranded whales showed evidence of ship strikes and of the 12,000 stranded cetaceans reported by CSIP, almost 20% of those necropsied died through by-catch.

Noise pollution has more recently been linked to cetacean strandings. Between 1960 and 2004, 30% of beaked whale strandings were associated with naval bases or military sonar activities.

In 2002, 14 beaked whales washed up in the Canary Islands during NATO military sonar tests. These whales showed signs of decompression sickness, suggesting an interruption to their typical deep dives. By ascending from their dive too quickly, gas bubbles formed in their tissues and the animals likely became sick or disorientated, causing them to strand.

Whilst it is extremely challenging to prove decompression sickness as the cause of death for stranded cetaceans, largely due to the delay in reporting strandings, there is a growing trend between military activity and beached animals.

What defines a mass stranding?

Their instincts drive the group together even if an individual is injured, sick or an especially poor navigator, as is believed to be the case with the recent mass stranding in New Zealand. The gentle sloping of the sandy beaches around Chatham Island could have potentially caused errors in their navigation systems.

As with many other cetacean species, pilot whales rely on echolocation to negotiate their surroundings, which can become impaired in shallower waters. Once the tide recedes, the animals become beached and their chances of survival are very low, even if help is at hand.

How can strandings be used to help conservation?

Whilst stranding events can be devastating to species survival and ecosystem health, they can be instrumental in monitoring marine mammal populations. Necropsies not only provide information on how an organism died, but also on its life history; answering questions on where individuals have been, what they eat, their age, sex and their number of pregnancies. These answers are particularly valuable for rare and elusive species where little is known about their populations.

Additionally, strandings can be used as an indicator of population health, abundance and distribution, with larger populations expected to have higher numbers of stranded individuals.

For example, the UK saw a rise in humpback strandings following the recovery of their populations as a result of the whaling ban. Necropsy results can also indicate significant threats facing populations, as seen in 2019 when a juvenile sperm whale was found beached in Scotland with nearly 100 kilograms of plastic in its gastrointestinal tract.

An improved understanding of population health and the threats facing them can lead to more effective and targeted conservation policies. Important habitats can be included in marine protected areas (MPAs: zones where there are limits to human activity) and improved waste management can reduce the amount of plastic reaching the ocean.

‘Strandings can also be used as an indicator of population health, abundance and distribution.’

To date, there are around 20,000 MPAs worldwide, covering roughly 1% of our oceans, yet only 600 of these areas protect whale and dolphin habitats. 900 marine species have been recorded interacting with plastic pollution, and recent research has shown blue whales can ingest up to 10 million microplastic pieces every day.

As populations continue to struggle, there is a need to provide further, more stringent protection to minimise our destructive impact on marine organisms.

Pavid K. (2019) ‘Whales and dolphins are getting stuck in fishing nets around the UK.’ Natural History Museum. Available at: https://www.nhm.ac.uk/discover/news/2019/february/whales-and-dolphins-are-getting-stuck-in-fishing-nets-around-the.html [Accessed November 2nd, 2022] 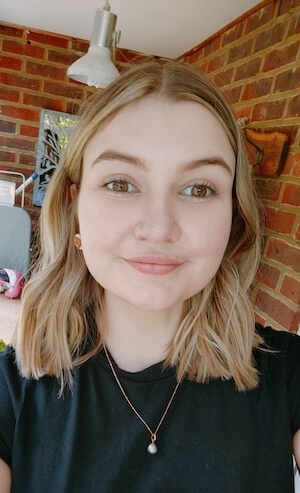 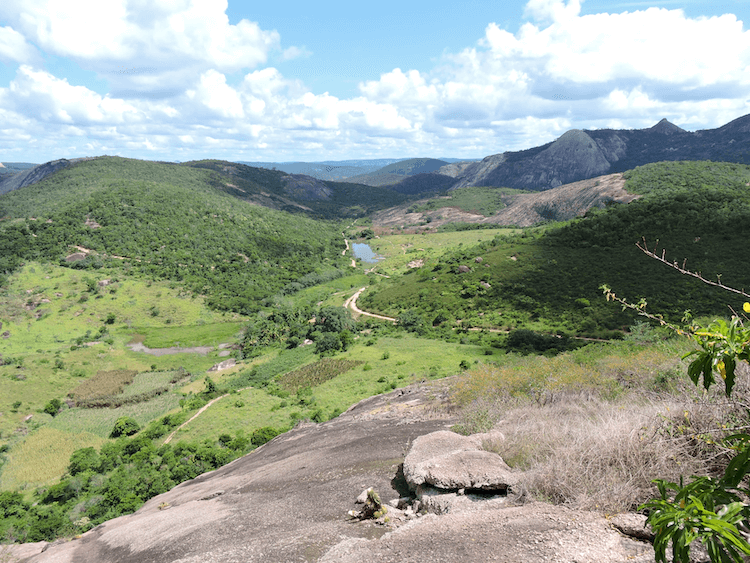 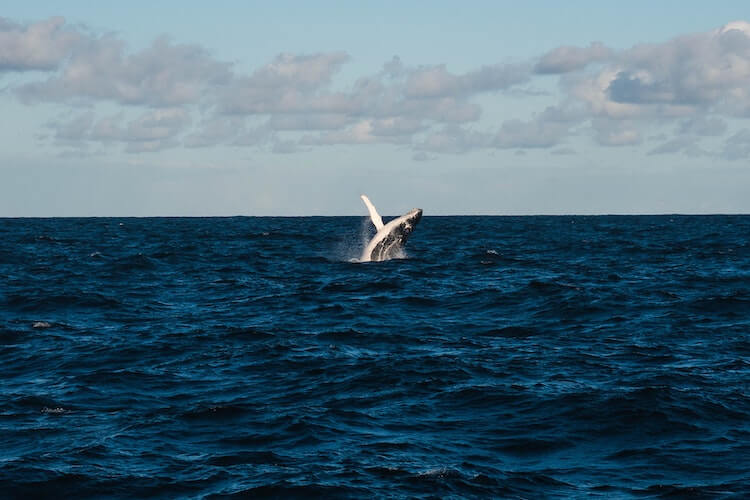 Humpback whales getting stranded in the southern North Sea?