In some species, sex is determined by sex chromosomes, while in others it is decided by temperature. Research shows that in both cases, climate change is affecting how sex is established, with the potential of resulting in mass reproductive failure.

The proportion of females to males in a population—known as the ‘sex ratio’—is a concept we think of as relatively stable. In humans this is mostly true, with exceptions including China, where the combination of a cultural preference for male heirs and anti-natal policies (lasting from 1980 to 2021) led to a male-skewed population. As of 2020, there are 110 men for every 100 women, leading to some issues when it comes to finding partners and having children.

In the animal kingdom, species are facing similar problems with changing sex ratios, but the primary cause is temperature and there are extinction-level consequences. Having too many females or too many males is a set-up doomed for reproductive failure. Sex ratios rely on the mechanisms that determine the sex of individuals; this varies by species and can be influenced by the environment.

Chromosomes are not always the main genetic factor that establishes sex in other GSD species. Instead, in polygenic sex determination (PSD), a series of weak polygenes—genes that, when expressed together, produce an observable trait—determine sex, whereby the male and female chromosomes are indistinguishable.

As opposed to chromosomal sex determination, where certain genes at a specific locus on a chromosome determine male or female anatomical development, in PSD multiple genes act together to determine sex.

‘In some species it is actually their environment, not their genetic code, that determines their sex.’

In many ESD reptiles, a nest of eggs that develops in warm temperatures produces only females, whereas in colder climates it would only hatch males. There is only a small range of temperatures that allow both males and females to hatch from the same egg brood.

This has been observed amongst the broods of the red-eared slider turtle (Trachemys scripta elegans). If the temperature is below 28°C, the eggs of this species of the turtle will all be male, but temperatures above 31°C will produce only females. Anything between will produce a mixed-sex brood.

This type of sex-determination occurs in ESD species because their system involves hormone-dependent processes. Aromatase, a key enzyme involved in the biosynthesis of estrogen, is an important player in this mechanism. There are low levels of the enzyme at male-producing temperatures, while its activity increases at female-producing temperatures—converting testosterone (a male sex hormone) into estrogene (a female sex hormone).

The link between environmental sex determination and climate change

It is likely that ESD initially evolved in patchy environmental conditions to allow for adaptive sex choice. For example, females may have an advantage in warmer climates because the eggs hatch earlier, giving them more time to reproduce. The females can fit another breeding season into their lifespan, therefore maximising their reproductive potential.

Males would not receive an evolutionary benefit from being born earlier as they would likely be too small to have a competitive edge over other males. This follows the Charnov-Bull model, which states that temperature-dependent sex determination is beneficial if sons and daughters gain different benefits from different traits.

However, whilst it is considered normal for environmental factors to determine the sex of ESD species, how will they be affected by sustained climate change?

A changing climate raises alarm bells for today’s ESD species. Sustained changes in temperature could place them at risk of a skewed sex ratio, which could jeopardise reproduction of these species.

Increased temperatures can lead to female-to-male sex reversal during development in some GSD species. These ‘neomales’ are genetically female but phenotypically (observably) male, and their presence is a subject of ongoing study. They can occur spontaneously or from stresses such as prolonged temperature change. In the latter case, sustained elevated temperatures could alter sex ratios to the point of demographic collapse.

It is important to understand the intricacies of neomale development in order to assess the risk temperatures pose to GSD species. Part of which involves elucidating whether chromosomal or polygenic sex-determining mechanisms are more vulnerable to higher temperatures. In theory, chromosomal mechanisms are more robust than the weaker polygenes that are sometimes influenced by the environment, and should therefore be more resilient to environmental stressors.

One study on zebrafish (Danio rerio) investigated the extent to which this is true. It tested and compared the masculinisation of two zebrafish strains with chromosomal sex determination (both wild), with a strain with polygenic determination (bred for laboratory use).

The study also showed that increased temperatures can even affect gametogenesis (the production of gametes via meiosis), with neomales having altered germ cell type proportions and testes containing more spermatozoa than the regular males.

‘Species with chromosomal sex determination may be as vulnerable as polygenic species.’

Therefore, not only are ESD species at risk of climate change-induced alterations to sex ratios, but so are genetically sex-determined species. With changes in sex ratios comes reduced viability and resilience of a population in the face of environmental and anthropogenic stressors. Overall, this could be a broad, existential threat for affected species.

The extent and implications of this are unknown, and additional research will be necessary to determine whether the results apply to other genetically sex-determined species. This evidence indicates that climate change has a more significant impact on wildlife than we currently fathom, in even more imperceptible ways. While this is a daunting prospect, further studies in this area will provide us with the insights we need to protect and conserve vulnerable species.

McCabe J. and Dunn A. (1997) Adaptive significance of environmental sex determination in an amphipod. Journal of Evolutionary Biology. Volume 10, pages 515-527. 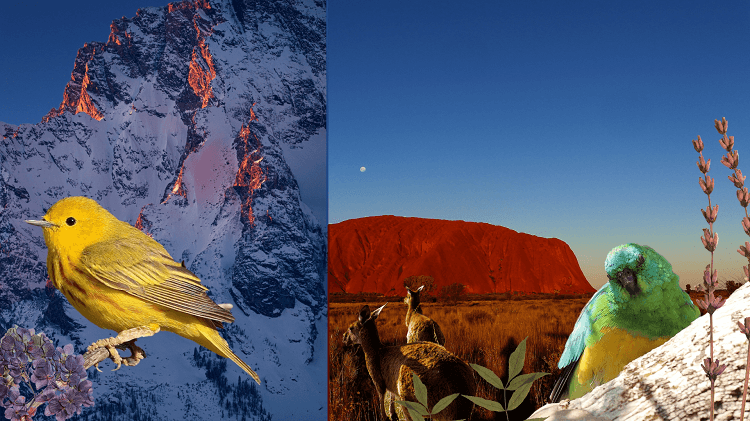 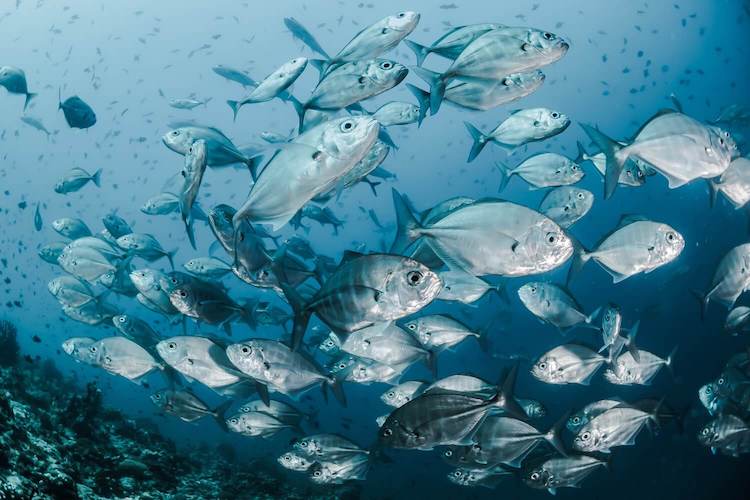