The waters of Apalachicola Bay are quiet this year. Gone are the trademark hums of outboard motors, the slapping of waves against skiff hulls, the knocking of oyster shells against boat decks as the tonger fishermen empty their nets. There will be no oysters this year, nor for the next three.

In 2020, the Florida Fish and Wildlife Conservation Commission voted unanimously to close the iconic fishery for five years, in an attempt to rejuvenate the now decimated wild oyster beds that once provided 10% of the nation’s oyster harvest.

This is not the first time that Apalachicola has faced imminent disaster. The famed estuary, known for its old Florida charm and seafood scene, has run the gauntlet in recent years, battling the effects of drought, oil spills, overharvesting, hurricanes, and complicated legal water wars.

Yet in spite of it all, the oyster tongers have managed to eke out a living in the waters they have sailed and worked on their entire lives, bar the infamous 2012 collapse that spurred Governor Rick Scott to sue the state of Georgia for improper upstream water use within the greater Apalachicola-Chattahoochee-Flint (ACF) Basin.

However, with the official ruling of the Supreme Court of the United States (SCOTUS) in 2021 in favour of Georgia and the moratorium on oyster harvesting, the future looks dry for Apalachicola Bay.

The collapse of the oyster industry in the Apalachicola is just a symptom of a more endemic issue plaguing waters across the Southeastern United States—resolving water disputes in protracted and complex legal battles. The region has long suffered from the arrogance of abundance, and as such, states have failed to establish robust policy frameworks to address water stress in the face of amplifying climate change. Instead, they have been relying on so-called ‘water wars’ to adjudicate disputes between upstream and downstream users.

These court cases are neither timely nor sustainable, falling under the Supreme Court’s original jurisdiction. As such, water wars go straight to the SCOTUS docket, rather than working their way through lower appellate courts.

Once there, the Justices, in acknowledgement of the highly technical and scientific nature of these disputes, hand the case off to a ‘Special Master,’ who can spend years producing a report on the facts of the case with their recommendations to the court. Their recommendations are based on the evidentiary record established and a stringent standard of review, with critics arguing that the reports fail to adequately consider ecological and environmental concerns.

In the case of the ACF Basin dispute, the court ruled that the state of Florida failed to meet the ‘exacting standard necessary to warrant the exercise of this Court’s extraordinary authority to control the conduct of a coequal sovereign,’ as written by Justice Barrett in the court’s published opinion.

Though a few Justices were sympathetic to Florida’s plight, they sided with the rest of the court in a unanimous decision, prioritising legal frameworks over clear, scientifically supported ecological needs. As this is common in water wars, many stakeholders agree that reaching a general agreement through dialogue, scientific review, and consensus-building would not only be more efficient, but also more sustainable and equitable.

Although misgivings remained, all parties agreed that the non-binding agreement was better than anything else that had been proposed. Originally intended to go into effect in 2013, the compromise was derailed when Florida Governor Rick Scott filed suit against the state of Georgia in response to the collapse of the Apalachicola Bay oyster industry, pitting Georgia farmers against Florida fishers, rather than embracing the need for cooperation across the basin.

Despite the noted success of interstate and international water compacts, such as the ACF Basin-SWMP, the United States legal system still prioritizes water wars, with one legal scholar proclaiming that ‘interstate water disputes are as American as apple pie.’

As climate stresses continue to negatively affect water supply, allocation disputes over water rights will only increase. The United States, particularly the Southeast, must establish a more effective adjudication system than a ‘water war.’

The first step is ensuring that every state has a robust policy framework to manage their water resources—consensus building and interstate compacts require water use accountability and centralised, standardised data across the state. States without a water management plan, such as Alabama, leave themselves at a distinct disadvantage in both the current water war system and the proposed interstate water compact system.

‘The United States, particularly the Southeast, must establish a more effective adjudication system than a water war.’

The Mobile-Tensaw Delta in Alabama, hailed by author Ben Raines as ‘America’s Amazon, far and away the most biodiverse river network in North America,’ is also facing increasing threats from pollution, lowered flow due to climate change, and irresponsible upstream use.

If the Mobile-Tensaw is to avoid a fate similar to that of the Apalachicola Bay, our legal system must adapt to incorporate and prioritise scientific data in real-time, rather than favouring legal precedents established prior to the advent of modern water sciences.

Glennon R. (2021) ‘Interstate water wars are heating up along with the climate.’ The Conversation. Available at: https://theconversation.com/interstate-water-wars-are-heating-up-along-with-the-climate-159092 [Accessed February 21st, 2022] 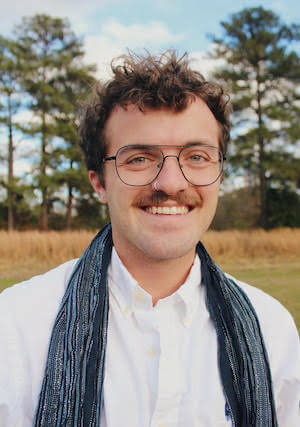 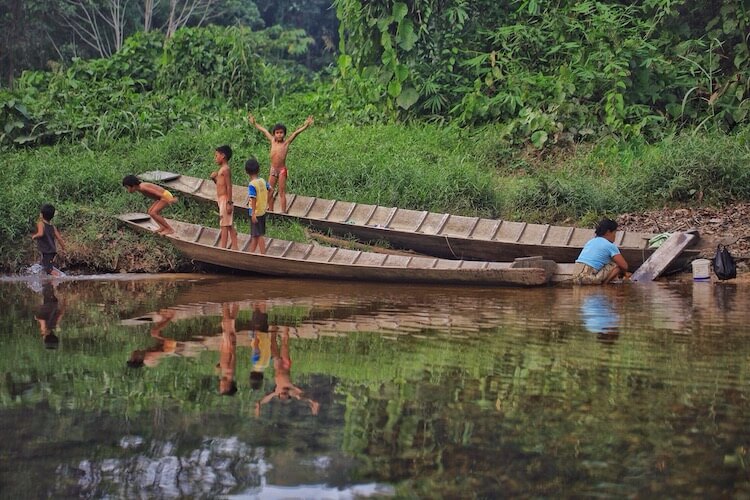 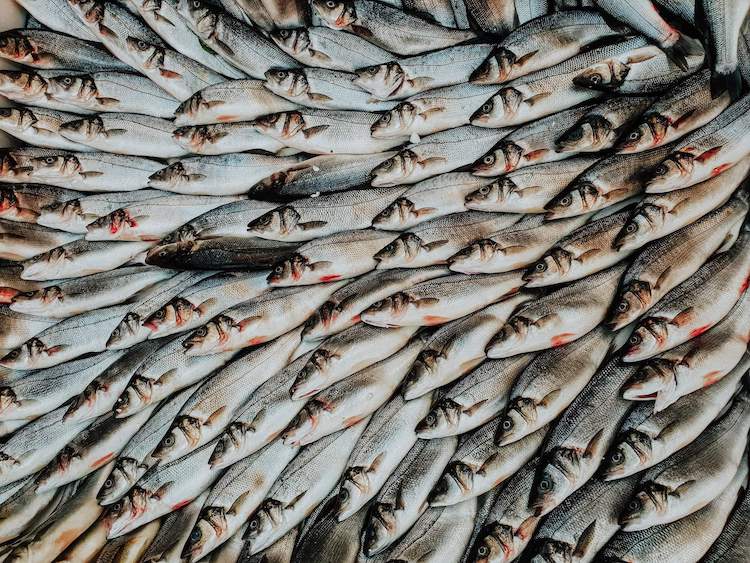