Children are increasingly at risk of prematurely dying from respiratory infections. A recent study from the University of Birmingham, University of Leicester and Harvard University estimated that 7.2% of respiratory deaths in children under the age of five can be attributed to PM2.5-related fossil fuel burning.

Children's brain, lungs and immune systems are very susceptible during their early development and can become impaired by exposure to air pollutants.

PM2.5 is the airborne particulate matter derived from burning coal, petrol and diesel, and it has been previously identified as a source of air pollution. This study published in 2021 assessed the health impact of fossil fuel burning using GEOS-Chem, a satellite simulator used to estimate the number of related premature deaths due to global exposure to PM2.5 from data collected in 2012.

Fossil fuels have been historically identified as contributors to disease and death. According to research by the World Health Organisation (WHO), exposure to low levels of air pollution is a major cause of global disease. In 2015, exposure to PM2.5 caused 4.2% of total deaths; 59% of these affected Asia alone.

Although PM2.5 derived from fossil burning is a major contributor to air pollution, there are other natural sources, including dust and wildfire smoke. In this study, the PM2.5 concentrate exposure levels were calculated exclusively from industry derived sources, such as those from oil and gas extraction.

The study looked into the effect PM2.5 pollution has in children below five years old developing respiratory infections such as pneumonia and bronchitis. This is concerning as children are more susceptible to air pollution. The study estimated an average of 7.2% of respiratory mortality in children under the age of five.

Interestingly, Europe was identified as having the largest proportion of child mortality in relation to fossil fuel pollution by 13.6%, thus, there is a clear need to tackle this problem at a local level.

In 2012, India and China were shown to be the biggest contributors to PM2.5 in the atmosphere. North America and Europe were also shown to be significant contributors, the latter found to be adding to the pollution of the North African coastline. The study estimated that globally 10.2 million premature deaths annually are attributable to fossil fuel combustion, which would be the equivalent of 21.5% of all deaths annually.

The solution to this problem is clearly the reduction of an over-reliance on fossil fuels. Fossil fuel burning is not the only source of pollution that affects human health, but is far more controllable compared to natural sources , such as wildfire smoke.

The data in this study reflects global fossil fuel combustion in 2012, since then, China has applied measures to decrease fossil fuel emissions. These reductions led to a 30%–50% decline in PM2.5 from 2013 to 2018, which has led to a drop in premature deaths - from 10.2 million to 8.7 million annually.

It is evident that government policies aimed at reducing fossil fuel combustion have a real-life impact on the reduction of premature deaths. This evidence shows the benefits of investing in greener and alternative energy sources. 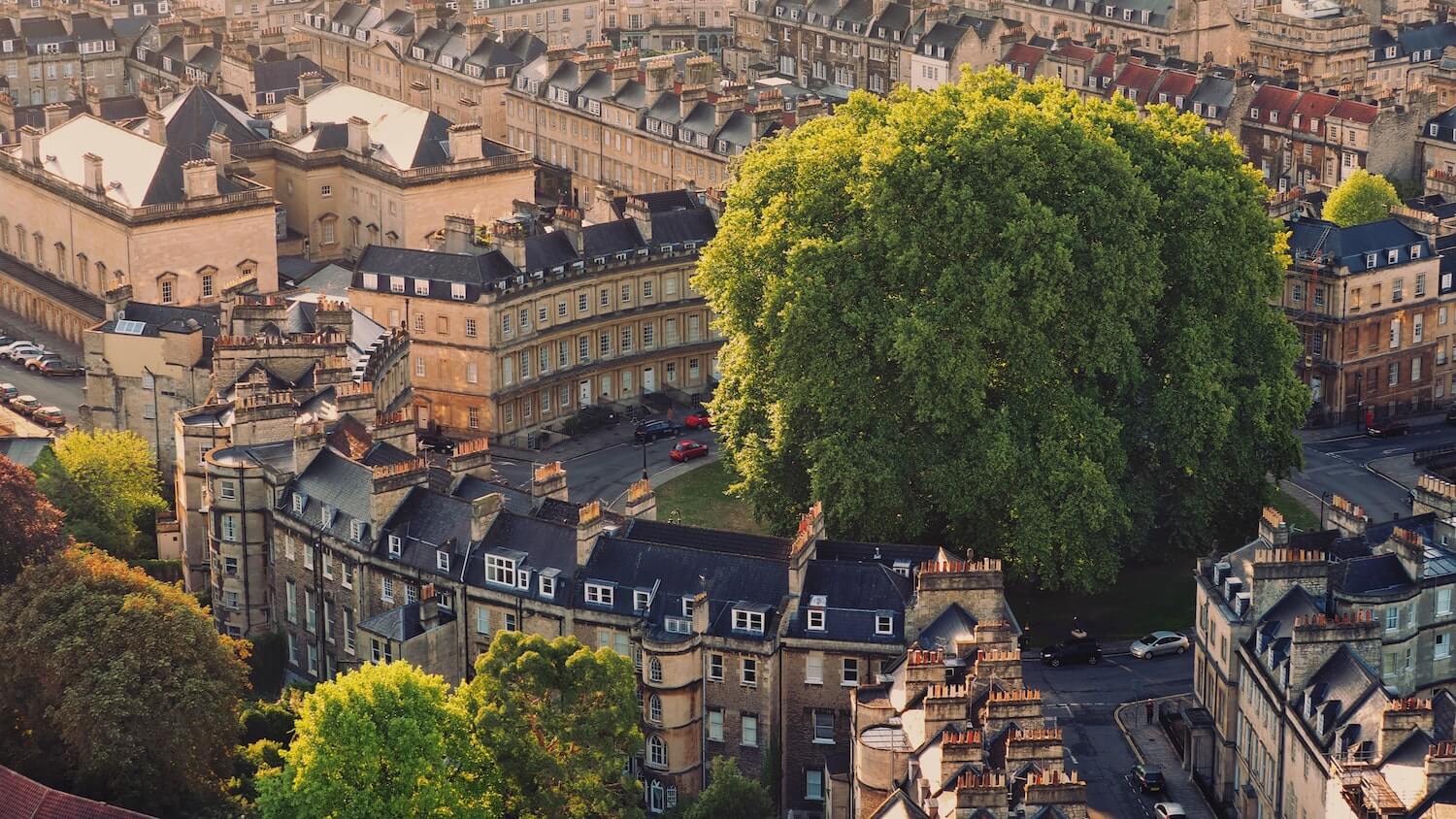 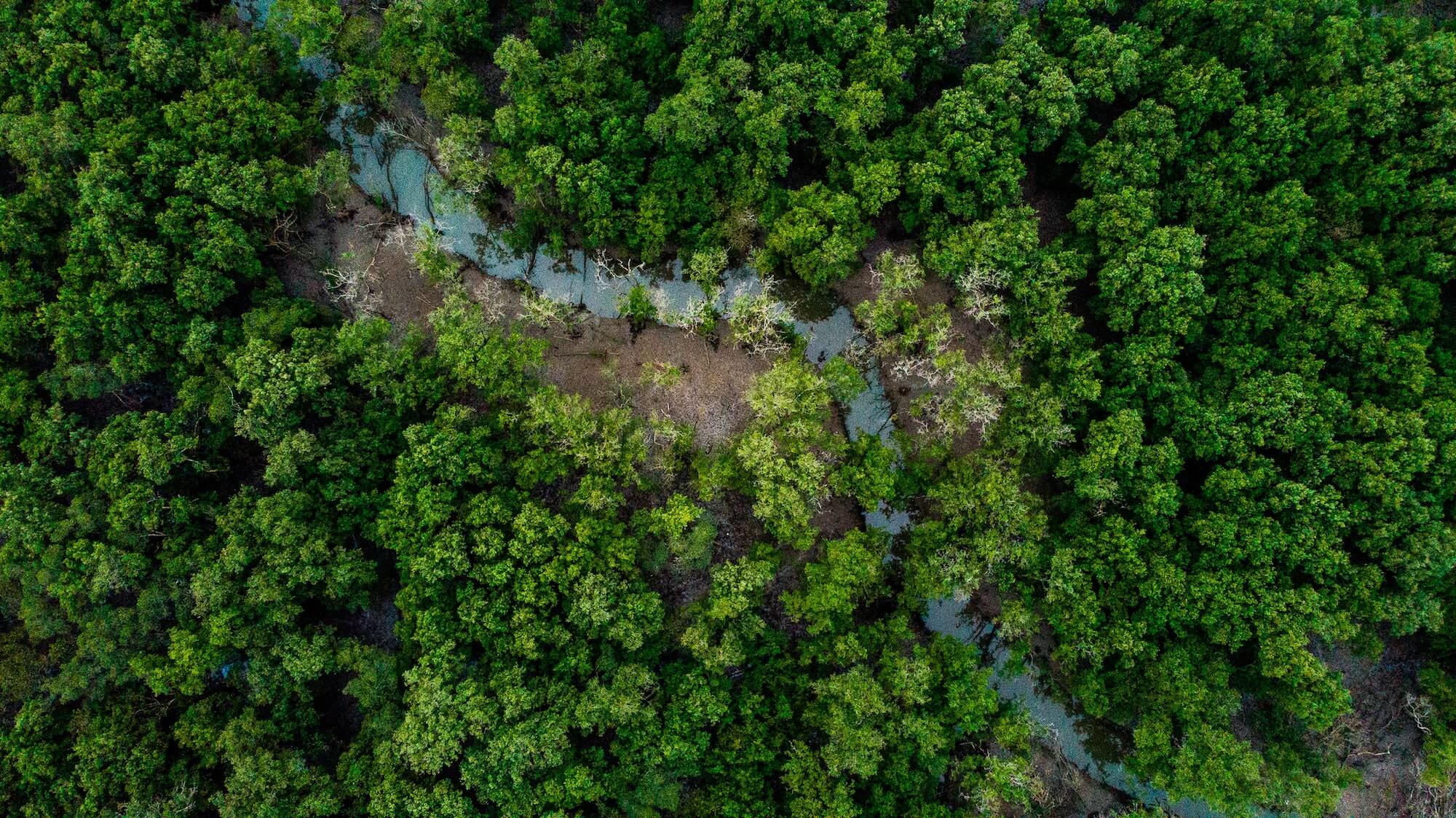