Dengue fever is an airborne disease that follows climate and seasonal patterns. Prediction models can be useful to forecast dengue epidemics by creating an early warning system to help guide prevention programmes, such as mosquito control and public health campaigns.

Dengue is a viral infection transmitted through the bite of an Aedes aegypti mosquito, most commonly found in tropical and subtropical countries. Dengue is a climate-driven disease and highly sensitive to changes in temperature, rainfall, humidity and wind.

Temperature and rainfall have been shown to be important factors in disease infectiousness and transmission, by affecting the development and lifespan of mosquitoes. In the last decade, average global temperatures have increased by approximately 0.15°C to 0.2°C per decade, impacting dengue epidemiology in endemic countries.

Humid environments are ideal for mosquito egg survival (over 95% humidity). Moreover, the increase of urbanisation plays an important role in epidemics. Mosquitoes prefer to lay their eggs in water containers inside homes, car tyres and anywhere where rainwater might collect.

However, any variation in the climate can delay dengue incidence by one to two months. Previous studies that have focused on the relationship between climate change and dengue have shown that long-term climate data and comprehensive quantitative modelling are important for epidemic preparedness.

The disease burden of dengue fever is significant. In Vietnam, around two million people get infected yearly. However, these rates are suspected to be underreported, as many may not seek healthcare assistance and in some cases may even be asymptomatic. These factors, combined with changing climate conditions, cause dengue rates to be highly variable.

Therefore, the need for a sophisticated warning system for Vietnam and many other tropical countries would be useful for public health and help build sustainable prevention methods.

‘The disease burden of dengue fever is significant. In Vietnam, around two million people get infected yearly.’

Previous studies have highlighted the usefulness of climate-driven epidemiological surveillance, such as sub-seasonal forecasting, which can predict epidemics between two weeks and two months ahead. In a similar case, Uganda deployed a forecasting programme created in association with the European Centre for Medium-Range Weather Forecasts that used temperature and rainfall to predict Malaria transmissions four months ahead.

Some of the obstacles in predicting epidemics have been the lack of detailed healthcare records and climate data outputs. Researchers from Vietnam believe that using a sophisticated superensemble model, an algorithm that uses statistical regression to measure an association between multiple factors, might be the answer. The spatiotemporal (place and time) probabilistic model combines past healthcare records of outbreaks with Earth observation data to predict future outbreaks at specific locations and times of the year.

The model was designed in partnership with the World Health Organization (WHO), the United Nations Development Programme (UNDP), the Vietnamese Ministry of Health and other Vietnamese health entities. The objective is to estimate the monthly cases of dengue across the six provinces of Vietnam in real time.

‘This is the first instance of such a model being used in dengue epidemiological data to create an early warning system.’

These models were developed to predict the incidence of dengue up to six months ahead. Whilst results showed that the models were more accurate in predicting one to three months ahead, it was not helpful after the fourth month.

However, the ability to predict outbreaks varied across different regions of Vietnam, as well as throughout different times of the year—the summer months from February to June were more accurate, which also coincided with the peak season of dengue transmission.

Additionally, results showed a difference between North and South Vietnam provinces. The southern provinces experience the majority of cases during peak season compared to northern provinces; with the exception of Hanoi, the capital city, a highly urbanised area with 8,700 dengue cases per year over the past decade.

Researchers believe this may be the first early health warning system to be informed by Earth observations, in order to predict dengue epidemics all year long. These models will give a lead time of one to three months, whereas other models thus far have only provided one or two weeks ahead.

The benefits of a sophisticated forecasting model

Are superensemble models superior to other competing models? It depends, as individual models can be subject to many biases. The superensemble methodology bridges the gap where other models show forecasting inaccuracies and ultimately may generate more accurate and useful predictions. However, the efficiency of using a superensemble model, in this case, was lost when looking beyond four months ahead.

Moreover, the superensemble modelling has proved useful and reliable in other settings, such as forecasting dengue outbreaks in Puerto Rico and Peru, and influenza outbreaks across the United States.

As the technology improves, we can start understanding more clearly the relationships between disease and climate, as well as the vulnerabilities in society, such as inequality, and how these may exacerbate the impact of disease epidemics. We are now closer than ever to making science-based decisions to prevent or better prepare for an outbreak, as well as preventing the accompanying losses that come with it.

This innovative forecasting model is useful but has various limitations. Some of these include not being able to assess the consequences caused by mosquito control interventions, vector (mosquito) population, serotype-specific circulation, herd immunity and the mobility of people and goods. All these factors are still important in determining the impact of an outbreak.

Moreover, there is still the problem of accounting for underreported cases, the lack of detailed healthcare data at a regional level and confirmed laboratory diagnosis.

With the current threat of epidemics, it is easy to see the value of investing in better forecasting methods. In the case of the Ebola epidemic in Sierra Leone between 2014 and 2015, real-time forecasting helped make informed decisions, as well as more reliable ones.

This technology has been revolutionary in climate modelling as well as disease modelling. Overall, the study shows promising signs in creating an early warning system for dengue disease outbreaks, which may help guide prevention programmes such as mosquito control and many public health campaigns. 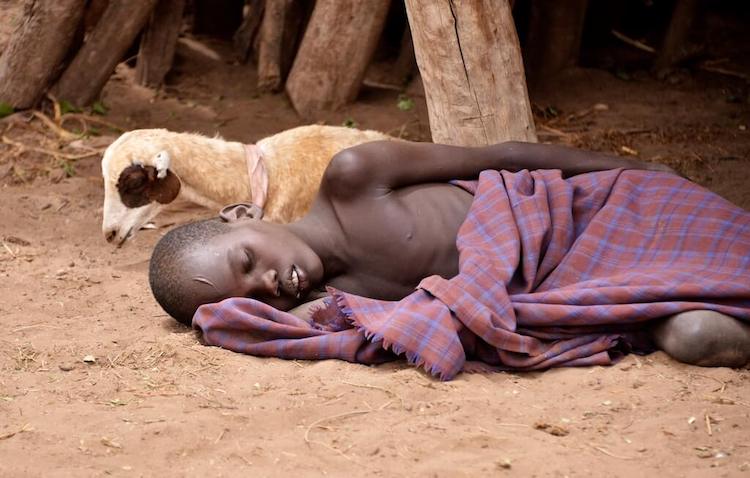 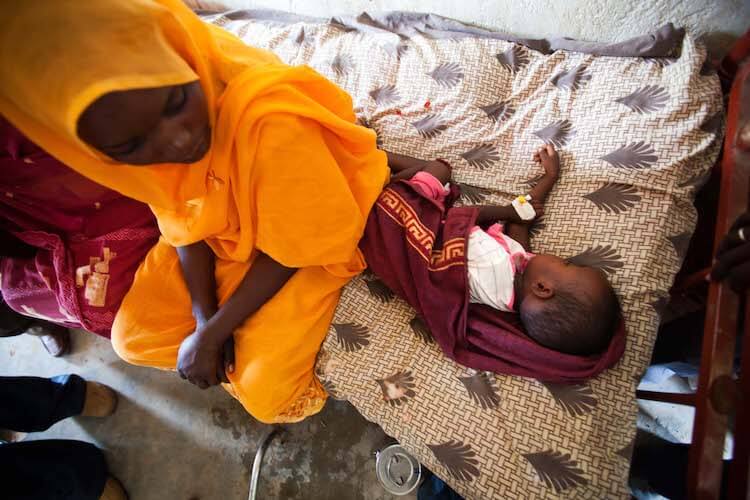