While not as conspicuously dangerous as hurricanes, floods, or snowstorms, heatwaves kill hundreds of thousands every year. Heatwaves that would once occur every 100 years will now occur every 10 years, so unless more robust mitigation and adaptation measures are put in place, climate change is set to drive a substantial increase in heat-related mortality.

In the build-up to the summer solstice, much of western Europe was in the midst of a record-breaking heatwave; Spain and France were seeing temperatures in excess of 40°C. Meteo-France noted the heatwave was the earliest on record and was particularly intense, with some regions recording their hottest ever June day. This heat followed the hottest and driest May on record in France and the hottest in Spain for 100 years, and only exacerbated existing droughts and fire risk.

This recent heatwave is just the latest in what seems to be a constant barrage of temperature records. Throughout March and April, much of South Asia was experiencing a brutal heatwave, while in mid-June, Amarah in Iraq and several cities in Iran saw temperatures above 50°C, and around one-third of the U.S. population was under some form of heat advisory warning.

While such heatwaves are clearly concerning, has the risk of extreme heat waves increased in recent decades? Or are we simply seeing more media coverage of heatwaves in the wake of heightened concern around climate change?

Heatwaves are a perfectly natural phenomenon and simply refer to an extended period of hot weather beyond what would be expected for that time of year. Exact definitions vary; for example, in London and the southeast of the UK, a heatwave is declared when temperatures exceed 28°C—the average maximum daily temperature recorded by 15th of July between 1991 to 2020—for three consecutive days. The threshold is higher in warmer countries.

Extended periods of hot weather beyond the average are expected within a highly variable climate system. The latest heatwave was caused by an area of low pressure forming in the atmosphere over the Azores Islands in the Atlantic Ocean, this created a southerly air flow pattern which advected warm air from North Africa to western Europe. This is a meteorological phenomenon known as the ‘Spanish plume’.

‘Amarah in Iraq and several cities in Iran saw temperatures above 50°C.’

However, while such meteorological patterns are common, experts can use what is known as attribution studies to identify how likely a given heatwave is to occur with and without the impact of climate change.

In attribution studies, scientists run two parallel model simulations. One simulates the climate as it is today, including the influence of anthropogenic climate change. The second will remove any human influence from the model simulation, aiming to recreate the atmospheric conditions seen before the industrial revolution.

As some level of natural variability is built into these models, simulations can be re-run hundreds or potentially thousands of times to establish robust statistics supporting how much more likely a given heatwave is to occur under climate change.

The statistics are clear—climate change has profoundly changed heatwave risk across the globe. The heatwave that gripped much of India and Pakistan earlier this year is now 30 times more likely to occur, while the heat waves that impacted the Pacific Northwest and Siberia in 2020 would have been near impossible without climate change.

In Europe, the 2019 European heatwave was 1.5°C to 3°C hotter than would be expected without climate change, and in the Netherlands and France, the risk of such an event occurring is now at least ten times more likely. This means that although the 2019 event was a one-in-a hundred years event today, historically it would have only occurred once every thousand years.

While extreme heat may not seem as tangibly dangerous as flooding or hurricanes and cyclone events, it ultimately kills up to 356,000 people annually. Extreme heat principally leads to cardiorespiratory complications, with the risk of heart attacks, cardiac arrests, and stroke all elevated during excessively hot conditions. This risk can be exacerbated further if overnight minimum temperatures also remain elevated, as this is typically when the body can begin to recover.

Populations have the ability to adapt to local weather; with excess heat mortality typically lower in warmer countries, where housing, clothing, and behaviour allow inhabitants to better withstand the heat. However, whether this will remain the case as temperatures climb ever higher is uncertain, as Central and South America, Southern Europe, Southern and Southeast Asia and Africa are projected to be the most affected regions by climate change-related increases in heat-related mortality.

In the short-term, little can be done to reverse this substantial shift in heatwave risk. Even with rapid and substantial reductions in emissions, heatwave risk will continue to worsen over the coming decades. For much of the world—including large swathes of Europe— there is a need to establish methods to better cope with the heat.

‘The 2019 European heatwave was 1.5°C to 3°C hotter than would be expected without climate change.’

Firstly, it is necessary to increase access to more sustainable and affordable cooling interventions that do not exacerbate existing inequalities, as those most at risk often cannot afford air conditioning (AC). But interventions to simply roll out air conditioning on a huge scale are not sustainable either, as AC systems consume considerable power and can be major sources of emissions unless connected to a decarbonised electricity grid.

Improvements in insulation and technologies such as off-grid solar-powered AC systems can be effective solutions and will work sufficiently even during power outages. However, while off-grid solar may be useful in decentralised and rural settings, it is likely to be unfeasible in densely populated cities where space is extremely limited to meet the level of demand.

Those living in cities are already subject to far higher temperatures than rural populations, due to the urban heat island effect phenomenon. Due to a lack of green space, water, and vegetation, dark building materials absorbing more heat, and narrow streets limiting airflow, mean temperatures are up to 6°C higher in cities compared to rural areas. The easiest way to combat the urban heat island effect is to increase the proportion of green space, whether that is expanding public parks, rooftop gardens, and afforesting streets.

Minimising the impact of growing heatwave risk will be enhanced if both short-term and long-term approaches are considered within a holistic multi-sectoral framework. Heat action plans that encompass early warning systems with response plans targeted toward vulnerable people in both rural and urban settings are critical. While on the longer term, climate-sensitive urban design coupled with increasing nature-based solutions can fundamentally reduce ambient air temperatures.

Finally, governments, councils, NGOs, and businesses need to educate people on how they can minimise their risk of suffering heat-related stress. While communicating the risk may not be as straightforward as discussing other natural disasters and risks, it is no less critical. Hence, here are some tips on how you can keep yourself and others safe this summer: 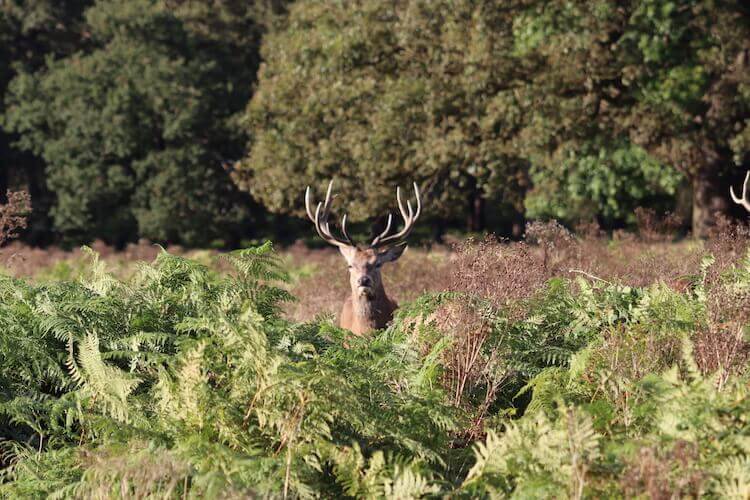 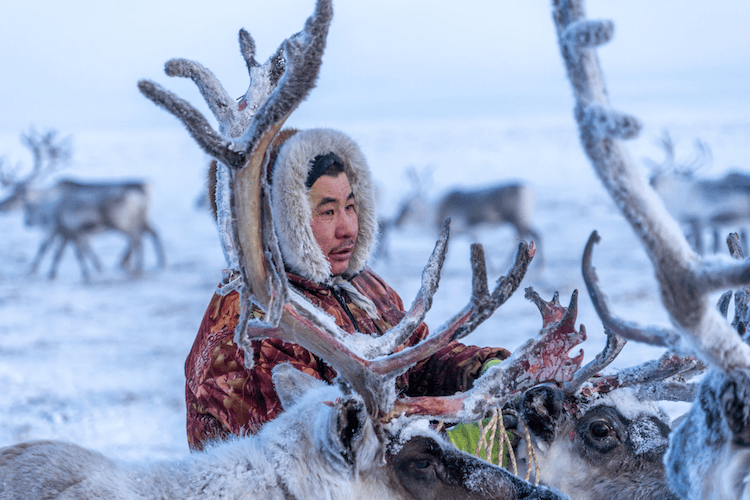