Forty-six percent of African land is degraded. In an attempt to combat this desertification, along with all of the socio-economic issues that come with it, the African Union began the Great Green Wall initiative. For the past 15 years, Africans have been planting trees across 8,000 kilometres of the continent and hope to continue to ‘re-green’ its landscapes.

The Sahel is a region on the southern edge of the Sahara Desert that has endured climate change, population growth, unsustainable land management and consequently began losing its fertility in the 1970s. The lack of productive land caused crop loss, mass unemployment, chronic food insecurity, forced migration and conflict over natural resources. The result has been a vicious poverty cycle affecting the 100 million people who live in the Sahel.

Agriculture—most of which is rainfed—is the main livelihood of 70% to 92% of the Sahel population. This makes them highly vulnerable to variations in rainfall; a fact worsened with the area being a major hotspot for climate change impacts. The population of the Sahel is also expected to grow to 340 million by 2050, placing further pressure on food systems and other natural resources. As a result, millions are expected to migrate in the next few decades.

This is not a new issue but an ongoing one. In 2017, 20 million people in the Horn of Africa were on the verge of starvation after drought and food shortages. In addition, the employment of two-thirds of the continent's population is currently at risk.

What is the Great Green Wall?

The Great Green Wall (GGW) is the African Union’s answer to both the ecological and socio-economic issues presented by land degradation. The idea was born in the 1980s and has since been adopted by over 20 countries, being led by the Pan African Agency of the Great Green Wall.

By planting trees and restoring land across the width of Africa, the aim is to restore 100 million hectares of degraded land, sequester 250 million tonnes of carbon, and create 10 million rural jobs by 2030. The hope is that this scheme will provide food security, stability and mitigate climate change, while counteracting conflict, migration and social inequality. When complete, the GGW will be the largest living structure on the planet, described as ‘a wall of hope against abject poverty.’

‘The Great Green Wall will be the largest living structure on the planet, described as a wall of hope against abject poverty.’

An advantage of the GGW is that it takes a Social-Ecological System perspective, viewing humans as a part of ecosystems and considering interactions between social and economical factors. Jean-Marc Sinnassamy, a senior environmental specialist with the Global Environmental Facility says that:

‘Working to combat land degradation is the best way to address both very local issues and improve the global environment. We are working with the land, which is the basis of livelihood in these communities. We are working with people to improve soil quality, which improves crop yield and in turn agricultural production and the overall quality of life in the community. These very local benefits are also a way to generate global benefits for water, land, and nature.’

Despite these milestones, only 4% to 20% of the restoration target has been met and funding is dwindling. The GGW will need $30 billion USD, on top of the $19 billion already raised to reach its ambitious 2030 goal.

The main challenges for the GGW have been coordinating governing and funding, as well as measuring success.

The project is not a simple tree-planting scheme but involves creating nature reserves, natural regeneration managed by farmers, creating communal gardens, and restoring agroforestry practices. This means multiple ministries need to work together, something made more difficult when they also have to coordinate with the African Union and the International donor community.

A Landmark Report on GGW’s implementation has stated there have been weak organisational structures and a lack of information flow between the regional and national levels. It has also highlighted that the project will need USD $3.6 to $4.3 billion every year for the next 10 years, in order to achieve its original targets.

‘The project will need USD $3.6 to $4.3 billion every year for the next 10 years, in order to achieve its original targets.’

Funding is made difficult as many donors send their contributions through individual governments to control where it is spent, bypassing the Pan African Agency and making coordinating transparent donations difficult.

In terms of metrics, an analysis has shown the definitions of the GGW’s success vary with what is being measured. For example, Niger has successfully recovered areas of eroded soil or planted a number of trees, but these gains may not have benefitted those who need it most. It was shown that women in many areas were excluded from employment in GGW initiatives, despite gender equality being an explicit goal of the GGW. Sometimes restored land was also privatised when it could have benefitted locals more being community-owned.

On an ecological level, a recent UN land-degradation report estimated that fast-growing trees and plants were planted on almost half of the global land pledged for restoration. While that means fast growth, limiting the diversity of species planted also limits the ecosystem services that can be provided by naturally regenerated forests, such as carbon storage, groundwater recharge, and wildlife habitats.

To get the GGW back on track metrics will need to be improved and take into account the needs of the most vulnerable. Funding will also need to be more transparent and predictable. UN-appointed experts said that although it was unlikely given the current climate, a trust fund should be set up for donors so that funding priorities can be decided upon together.

There has been an attempt to fix some of these problems already. In January 2021, the French president Emmanuel Macron announced to put $14 billion USD towards GGW funding. Macron, along with other world leaders, announced that a GGW Accelerator would be set-up to assemble funding pledges and track progress in an attempt to better coordinate, monitor, and measure the GGW impact. The GGW Accelerator would be based in Bonn, Germany and consolidate progress to date, support and scale-up GGW efforts.

In short, there has been progress with the GGW and it represents the ambition needed to overcome the climate crisis. The transdisciplinary nature of the GGW is both its strength and its weakness. Whilst incorporating the Sahel population and so many aspects of sustainability on such a large scale makes it a holistic and pioneering initiative, it makes the project complicated to implement, to measure success, and deal with both social and ecological uncertainties.

The Great Green Wall will need continent leaders to champion it now more than ever, otherwise research, funding, and enthusiasm for the scheme will continue to dwindle.

Goffner D et al. (2019) The Great Green Wall for the Sahara and the Sahel Initiative as an opportunity to enhance resilience in Sahelian landscapes and livelihoods. Regional Environmental Change. Volume 19, pages 1417-1428 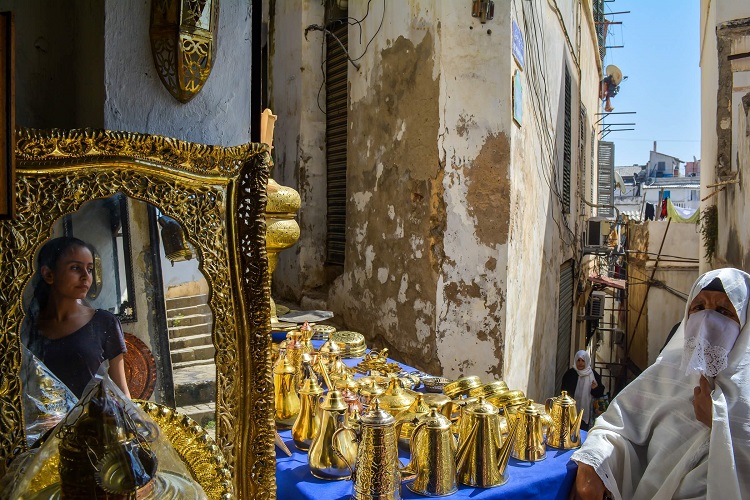 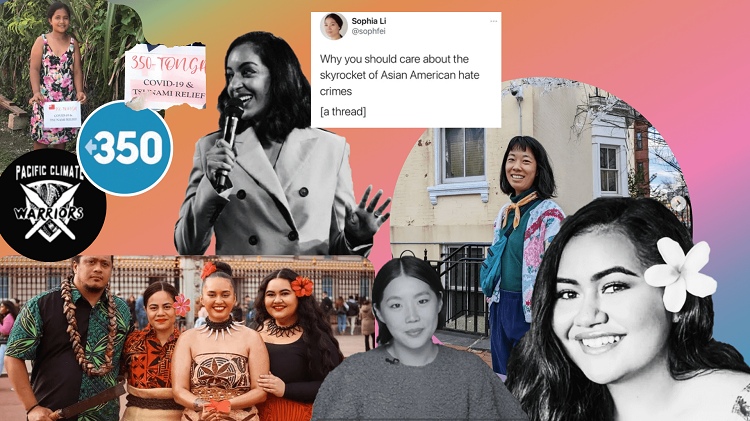