The Bonn Climate Conference ended on the 16th June 2022, after 10 days of work towards preparing for any technical issues that may arise during negotiations for the next UN Conference of the Parties (COP27) in Sharm el-Sheikh, Egypt.

This was the first meeting since the COP26 in Glasgow (2021) and the closure of the Paris Agreement’s ‘rulebook’ (signed 2016) that focused on the operational details of climate conferences. As such, the next COP will expect participating nations to propose policies, programs and legislations in order to meet their share of curbing emissions.

The Bonn Climate Conference was centred around translating the Paris Agreement into real actions, with particular focus on the questions of mitigation, adaptation, how to support lower-income countries—especially financially—as well as climate change-related loss and damage.

The Global Stocktake is a mechanism designed to review the collective progress towards achieving the goals set out by the Paris Agreement in 2016, and comprises the Climate Accord’s first technical dialogue. Marianne Karlsen, the Chair of the Subsidiary Body for Implementation (SBI) said:

‘The Global Stocktake and other discussions at the Bonn Climate Conference have demonstrated the many gaps that exist in climate action, but also the opportunities. I am heartened that governments and numerous stakeholders have been showcasing solutions, opportunities, innovations and best practices from throughout the world. And we have seen unprecedented engagement on the part of non-Party stakeholders who have a key role to play in helping governments achieve their climate goals.’

However, more is still required. Hoesung Lee, Chair of the UN’s Intergovernmental Panel on Climate Change (IPCC) reminds leaders that current pathways are pointing towards a global warming of 1.5°C within the next two decades, and 3°C by the end of the century.

This is especially concerning as current Nationally Determined Contributions (NDCs) are not ambitious enough. At the COP26 in Glasgow, countries met their obligation to propose their own NDCs, yet in many cases that is where the efforts stopped. Some analyses have shown that even if implemented, those NDCs would still collectively lead to a 2.4°C average increase. As such, the Glasgow Climate Pact requested nations to ‘revisit and strengthen their NDCs by the end of 2022.’

While the current NDCs were originally supposed to remain set in stone until the end of this decade and only renegotiated in 2025 for 2030 onwards, a program was created to continue the NDC talks. However, no real progress has been made to scale up the emissions cuts. Originally, the program’s intent was to raise the ambition of current NDCs, yet only ended up mentioning a ‘constructive discussion’ towards them.

‘Some analyses have shown that even if implemented, those NDCs would still collectively lead to a 2.4°C average increase.’

First was the push by the US to expand on the pledge describing countries’ ‘common but differentiated responsibilities and respective capabilities’ when implementing actions to mitigate climate change, to add more weight to the term ‘major emitters’, in order to include the responsibility and accountability of rapidly developing countries such as China.

The US proposal was met with firm opposition from the like-minded developing countries (LMDCs), including China, India, Saudi Arabia and 21 other nations. The LMDCs argued that accepting the US desire to force them to curb their emissions re-enforces a new ‘carbon colonialism’ that would continue to enable economic and development inequalities between nations.

Developing countries that require financial assistance in order to meet climate targets continue to point out that the money that has contributed to the fund still falls short of the amount promised and needed to limit warming below 2°C.

The UN Climate Change Executive Secretary Patricia Espinosa stated: ‘The international community has yet to live up to its commitment to mobilise USD $100 billion annually in climate finance for developing countries. And these countries are calling for an overall substantial increase in finance, especially for adaptation and loss and damage, which is crucial to build a more sustainable and resilient future. […] At COP27, progress needs to be demonstrated clearly and convincingly, along with the alignment of financial flows with the objectives of the Paris Agreement.’

Loss and damage is an increasingly big topic that has been pushed by vulnerable nations, for which rising temperatures have been impacting their social and economic prospects. Indeed, while pledges are being made to finance any future damages of climate change, no direct mechanism is in effect to support current losses and damages.

At Glasgow, a specific finance facility was proposed by the G77 plus China, a coalition of 134 developing countries that advocate for its members economic interests during United Nations negotiations. However, this proposition was blocked by wealthier nations such as the US and EU member states, which instead agreed on the establishment of the Glasgow Dialogue—a three-year negotiation which has now begun in Bonn.

While the US delegation argued that loss and damage did not require a new fund, developing countries pointed to the tedious process involved in the current mechanism. Traditional sources, like the Green Climate Fund, require lengthy applications that are ill-adapted to respond to the direct consequences of extreme climate-related events.

‘No direct mechanism is in effect to support the current losses and damages.’

Furthermore, humanitarian aid is not able to provide a solution to the slow, yet mounting consequences of climate change, such as sea level rise. However, the repeated calls by activists and developing nations to put the Glasgow Dialogue onto the COP27 agenda, were not addressed. Another attempt has been made by the Climate Vulnerable Forum, which has called for COP27 to commission an IPCC report specifically on loss and damage.

Loss and damage is part of a wider push by developing countries, and particularly the African Group, to balance out discussions between mitigation and adaptation. This group considers that for the past years, negotiations have been primarily focused on cutting down emissions rather than preparing for its impact. Talks regarding the Global Goals on Adaptation (GGA), which was originally not on the Bonn agenda, were requested by the LMDCs, and accepted. Even if still unbalanced, this inclusion recognises that work on adaptation needs to start now.

Indeed, the question of adaptation is a challenging one, as negotiations will have to appeal to all, while also reflecting the diverse array of local challenges and approaches. Hopes are that the Egyptian presidency of COP27 will make the event not only an ‘African COP’, but also an ‘adaptation COP.’

Whilst talks are centred around implementing climate measures in order to translate the targets set out by the Paris Agreement into action, Russia’s war on Ukraine has constrained negotiations.

On the first day of negotiations, many delegates walked out of the conference room as the Russian official made his speech, who stated that financial aid to Ukraine should be directed towards solving ‘global problems’. The Russian delegate failed to mention that Russia’s climate contribution has been yet regarded ‘critically insufficient’.

Furthermore, the COVID-19 pandemic and ongoing Russian-Ukrainian war have strained the economy and redirected financial flows. Thus the immediate consequences of these events have taken priority over environmental issues, leading to shortened negotiations on financing environmental mitigation and adaptation.

The Bonn Climate Conference signalled the start of an era of negotiation centred around the implementation of the Paris Agreement. It saw the first technical discussion of the Global Stocktake, and the continued efforts to scale up current NDCs. Similar to the last conference, issues around financial support and who is next to increase their emission cuts were divergent between developed and developing countries.

On the road to COP27, finance and adaptation will be of central focus as the geopolitical instability caused by the Russian-Ukrainian war and the COVID-19 pandemic will continue to strain the negotiations. 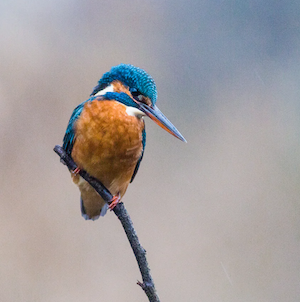 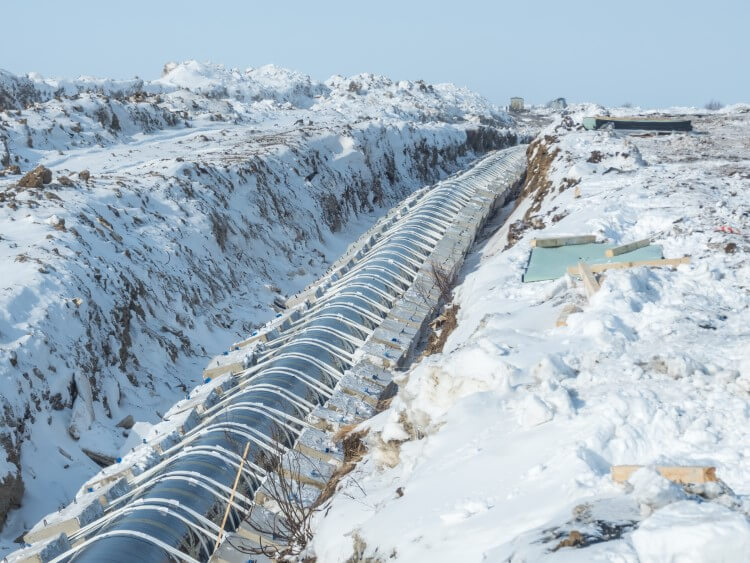 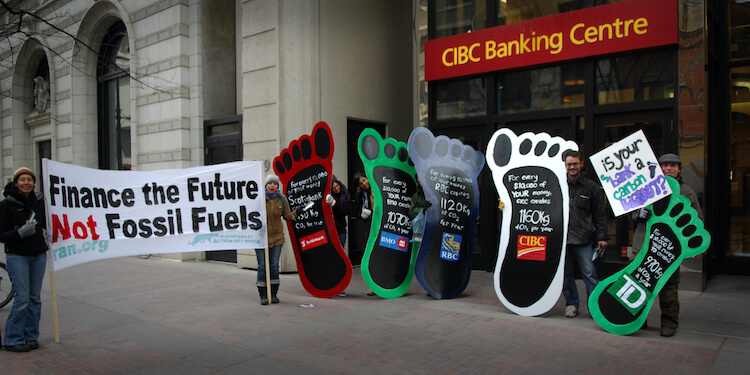