From vegetable oil to t-shirts: circular economies and reimagining consumption

Dominant societal consumption patterns are linear; an item goes from production, to consumption, to waste. Circular economies offer a chance to break out of this ecologically damaging pattern and reframe our relationship with objects, consumption and waste.

Whenever iPhone users have an update notification, many of us look at it with suspicion and mild dread. Will this update render our phones glitchy? Will the battery life (that was fine before) start to rapidly diminish? Although perhaps irrational to a certain extent, this anxiety might stem from the well-documented and known business tactic that Apple Inc. implements, known as planned obsolescence.

Although Apple denies wrong-doing, the tech giant reached an approved settlement in a United States-based class-action lawsuit over its alleged ‘diminished performance’ on certain iPhone models after they had been updated to iOS 10.2.1. The settlement was a ‘minimum, non-reversionary payment of $310,000,000 and a maximum payment of up to $500,000,000’ dependent on the number of claimants.

From the outset, the decline of products might seem like a natural process as a device ages and decays. However, in many instances this technological decay is an intentional business model that encourages wastefulness, in order to supplement the loss with new devices, ultimately creating a constant revenue stream.

Planned obsolescence, which creates more demand for new products, is not only unsustainable and expensive for the consumer, but it has an unsavoury edge to it. This practice accelerates the dominant consumption pattern that operates in a straight line; production leads to consumption, which leads to waste.

‘Production leads to consumption, which leads to waste.’

From an early age, we are taught that most items are replaceable and should only be used until we deem them unworthy, as goes the phrase ‘Out with the old, in with the new’. Consumers are encouraged to be in a perpetual state of buying, using, and then throwing away.’

A culture obsessed with consumption

Elaine Hartwick explains that advertising imbues an object with various signs that showcase desirable attributes to the purchaser. We expect the items that we consume to relay certain discrete (or at times obvious) messages to others that signal our personal values or ideas.

The desire to consume more and more due to either planned obsolescence or sociocultural signage has led to significant damage and disruption to the environment. The World Bank Group estimates that global waste will expand to 3.4 billion tonnes by 2050, with emissions from waste increasing to 2.6 billion tonnes of CO2-equivalent per year by the same year.

This tremendous amount of waste poses a monumental environmental risk. Not only will this have rippling effects for generations to come in the form of waste management, but it has significantly altered how we think about waste.

How do we define what is waste and what is not waste? Items that we consume are in a seemingly perpetual limbo of being useful and useless, precariously balanced between being needed and being sent to the landfill.

‘Global waste will expand to 3.4 billion tonnes by 2050, with emissions from waste increasing to 2.6 billion tonnes of CO2-equivalent per year by the same year.’

The concept and implementation of circular economies seek to circumvent the gloomy fate of most items and rectify the environmental damage caused by waste. Rather than complying with the single trajectory mode of consumption that we looked at earlier (produced, consumed, discarded), circular economies seek to find new relations and meanings during these stages; through deliberate reuse, recycling and repurposing.

Defined by the Ellen Macarthur Foundation, a circular economy is a system that decouples economics from the consumption of finite resources. It is designed around three basic principles: ‘eliminate waste and pollution, circulate productions and materials (at their highest value) … regenerate nature.’

Ultimately, the idea is to forge a new use for items that have previously not been considered, in order to allow them to take new forms and meanings. In doing so, a paradigm shift to the way that we think about waste emerges and we open up the chances of material rebirth and renewal. This article will provide examples of circular economies that exemplify this growing field.

Cooking oil, such as olive oil and grapeseed oil, is used heavily in both commercial and domestic settings. However, most cooking oil (60%) is not properly disposed of. It is oftentimes poured down sinks, causing it to flow into waterways, where it can solidify and turn into a sludge that blocks and corrodes sewage systems. Only one litre of wasted oil can ‘pollute 500 [cube metrics] of water.’

The subsequent formation of sludge increases, adding to the already high environmental toll. In short, due to a lack of access to proper disposal methods, the oil that many of us use to cook with has a costly and negative impact on our local waterways.

This wasteful and environmentally-threatening practice provides an important opportunity for a circular economy to take root. The study found that using waste vegetable oil in lieu of natural gas to power a diesel engine reduces CO2 emissions by 69.9%. In addition, the recovered dried sludge can also be recycled into soil amendments, a material added to soil in order to improve its ability to retain water, drain, aerate, etc., or used directly as fuel.

‘One avenue of circular economics is the use of biofuels to replace natural gas fuels.’

Although not a totally carbon neutral endeavour, recycling waste vegetable oil into biofuel production offers a compelling solution to a wasteful and environmentally degrading practice. It closes the loop between use and waste and offers the used vegetable oil to take on a new life.

Ultimately, this study demonstrates the exciting possibility of common household waste transforming into a more environmentally friendly and versatile material.

The textile and clothing industry is resource-intensive, with 2,700 litres of water and various toxic chemicals used to produce one cotton t-shirt. Trend cycles and the general breakdown of the integrity of clothes often lead to them finding their final resting place in a landfill.

Approximately $400 Billion of clothing and textiles are wasted per year, with these items taking 200 years to break down. Amongst those wasted, almost two-thirds end up in landfills and just 15% are recycled.

As such, the clothing and textile industry prove to be one of the most polluting industries and a major threat to ‘environmental, health, social and economic’ wellbeing. With such an incredibly low amount of recycling, this consumption pattern presents an opportunity to slow consumption down and shift to a more circular economy in which clothing and textiles are repurposed and given a new life in order to fulfil their highest value.

‘As such, the clothing and textile industry prove to be one of the most polluting industries and a major threat to ‘environmental, health, social and economic’ wellbeing.’

The circular economy that comes out of this wasteful practice focused on re-purpose and recycling, offers a more environmentally friendly and sustainable option. The rise in popularity of thrifting and second-hand clothing disrupts the flow of clothing from production to landfills.

Beyond charity shops and vintage markets, clothing and textiles can prove useful in a number of different industries. This includes the carpet industry, where they can be used as a ‘noise insulation and carpet underlay’, or the agricultural industry, where they can act as a surface layer that allows for more ‘water from air humidity to be collected to facilitate greater microbial life.’

These examples highlight the possibility of reusing textile waste. They offer imaginative and creative ways to promote a circular economy in which items are intentionally repurposed and recycled to take on a new life and avoid the landfills.

The current hegemonic production and consumption methods of the clothing and textile industry lead to environmental degradation, as well as health, social and economic threats. In order to break the loop of production, consumption and degradation, it is important to explore methods and ways in which we can give a second life to the products that we use. Creating a circular economy that values materials in all their possible iterations.

Ultimately, circular economies provide the potential to redefine our definitions of waste and mend our relationships with the material world. Intentional, sustainable and ethical consumption does not need to be an expensive endeavour, and a circular economy does not have to exist on a wide-scale, industrial basis; rather, localised community efforts to close the gap between consumption and waste can be powerful sites of repurpose and reuse.

‘These examples highlight the possibility of reusing textile waste. They offer imaginative and creative ways to promote a circular economy.’

Through these efforts, we can finally begin to mend our frayed relationships with the things around us. I think that Hartwick (1998) summarises it beautifully, claiming that consumption can be ‘sites of resistance.’

Actively questioning and mending our own consumption habits in our daily lives can be a powerful and creative way in which we forge new relationships with the material world as well as our own communities. 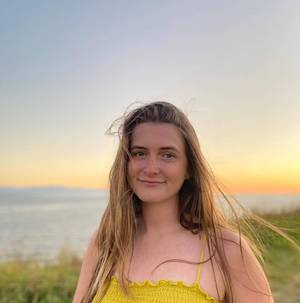 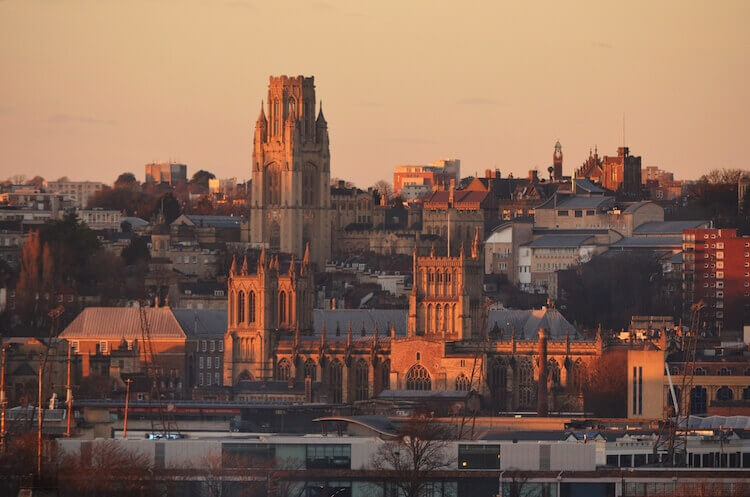 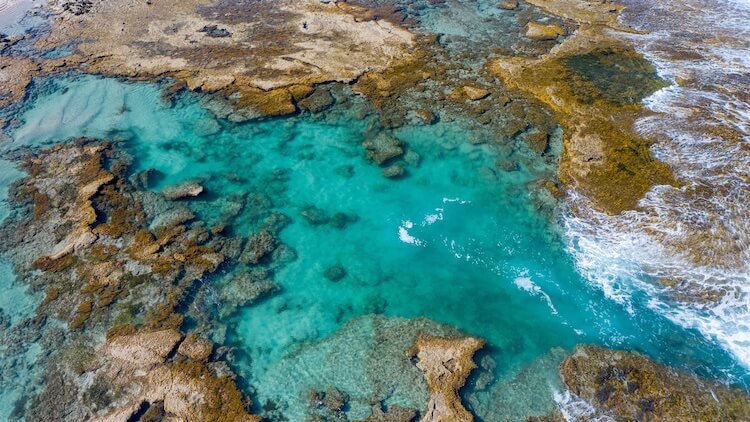