Biomonitoring the environmental effects of mining on Mexico’s rivers

Scientists from the Instituto Politécnico Nacional in Mexico and the CONACYT laboratories have put forward a biomonitoring method to assess the pollution from mining on the rivers of the Central Mexican Plateau. Results showed the negative impacts of heavy metal pollutants in aquatic organisms’ biodiversity and habitat.

A study published in 2022 investigated the relationship between heavy metals in the environment and aquatic macroinvertebrates. Pollution from mining, both industrial and artisanal, can cause significant environmental disturbances, as well as human conflict due to access to water.

Biomonitoring rivers and their aquatic life for metal concentration is an essential process to ensure safe levels of pollution from mining. In the study, scientists chose to assess macroinvertebrate families, as some are particularly sensitive to these environmental disturbances.

Macroinvertebrates are insects such as Hemiptera (bugs), Coleoptera (beetles), Diptera (flies) and Trichoptera (caddisflies). These were sampled across various sites for the biomonitoring of environmental protected areas, including 15 sites in the Sierra Gorda Biosphere Reserve (SGBR).

These aquatic organisms are suitable biomonitoring tools because they have close contact with sediments, water columns, and some are highly sensitive to the exposure of environmental stressors. They display this by forming assemblages or groupings of species.

The process of assessing macroinvertebrate assemblages is a cost-effective biomonitoring method that can be used to assess pollution in developing countries.

The Sierra Gorda area has historically been heavily affected by Mexico’s mining sector, currently holding 140 mines that extract gold, silver, mercury, lead and tin. The Escanela-Jalpan, Santa María, Extoraz and Concá rivers, from which the samples were taken, showed the highest concentrations of heavy metals.

Aluminium, cadmium and most notably mercury were detected by researchers. These metals are often pollutants associated with mining activities and are dumped downstream.

After sampling 77,000 specimens, researchers showed that areas of the lowest diversity of macroinvertebrates corresponded to the Extoraz and Escanela rivers. In contrast, the Jalpan and Santa María rivers showed the highest levels of diversity among the site's samples, possibly due to the increased presence of vegetation diversity and minerals that buffer the effects of toxic metals.

In general, all rivers were highly mineralised due to their alkalinity, salinity and high concentrations of heavy metals. However, it was the high concentrations of phosphorus and mercury, together with the high air and water temperatures that were significantly associated with the changes seen on macroinvertebrate assemblages and that affected their ability to survive.

Heavy metals from mine drainages, such as mercury, may have damaging effects on macroinvertebrate nutrition by reducing nutrient absorption within the vegetation they feed on. Unsurprisingly, the study revealed that the levels found in Sierra Gorda were twice as high as the recommended levels for aquatic life established by the United States Environmental Protection Agency (EPA).

The study concluded that areas of lower water quality, destruction of habitats and semi-arid environments influenced the low organism diversity, as seen in the Extoraz river. These types of habitat conditions are often extremely low in areas of intensive mining and the highest number of mines are located in the upper reaches of the Extoraz river.

Mercury is used in the amalgamation process of silver and gold and insoluble mercury (HgS) is the most commonly found mineral in Sierra Gorda. Mercury mining has also become prevalent in the past century due to illegal mining, combined with increased erosion, which may account for the high levels of mercury found in Mexico’s rivers

Overall, Mexico’s historical mining activities have had harmful environmental effects on the country’s diversity, as well as its communities. Other anthropogenic activities, such as farming, may also have had some effect on biodiversity, but the extraction activities on the environment remain the most significant.

The low-cost biomonitoring performed on the Sierra Gorda rivers confirmed a strong relationship between the environmental conditions found and macroinvertebrate assemblages. Unless acted upon, these changes may eventually lead to the eradication of countless important organisms. 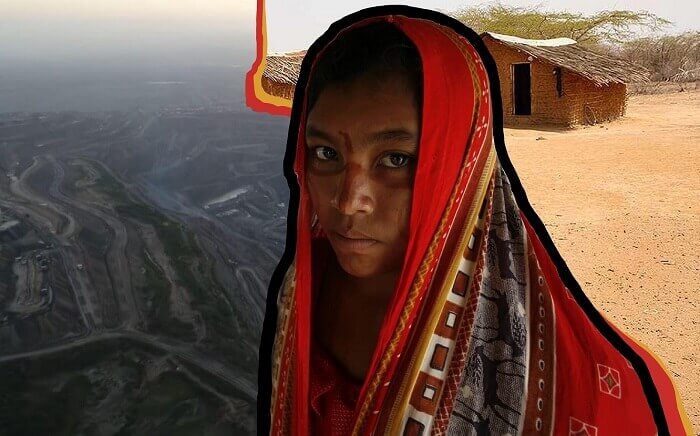 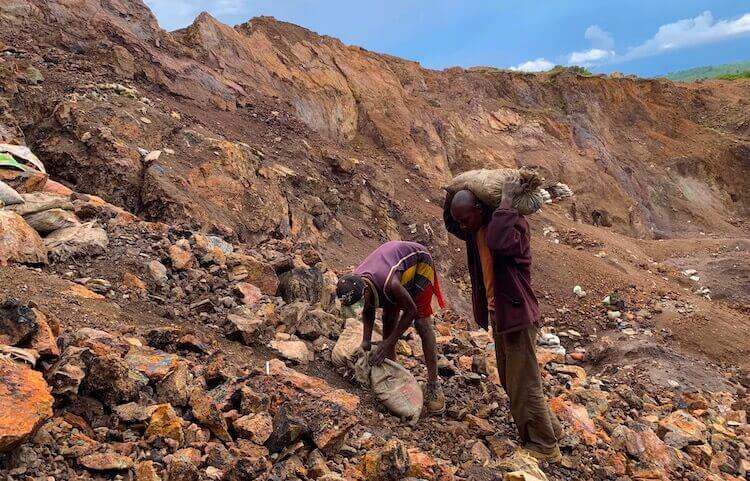