Australia’s capital, Canberra, is regarded as one of the world’s leading sustainable cities. Whilst 88.9% of Canberra’s public transport is run on green energy, the capital is striving for a zero-emission transport fleet by 2040.

Between 2019 and 2020, Australia made headlines due to the devastating wildfires that burned approximately 18,636,079 hectares of land. The fires raged across the entire country, particularly plaguing the North and East coasts of the continent. Nestled within all the chaos, the capital city of Canberra is making strides to help decrease the risk of such devastation in the future.

The Australian Capital Territory (ACT), within which Canberra is situated, experienced a four-day heat wave that reached 40°C, a temperature which has only been reached nine times in the history of temperature recordings within the territory. Being located at a higher altitude, along with experiencing hot and dry summers, Australia’s capital is at a higher risk of future bushfires.

Recent trends have found that there has been an average increase of 1°C in the ACT since the 1950s. Thus, Canberra is making big plans to transform its city in order to achieve net-zero emissions by 2045 and ultimately cope with a changing climate.

By 2050, Canberra is expected to hit a population of 600,000. More people usually require more space, and urban development often leads to tree cover loss. However, due to the heat island effect, urbanised areas are often associated with higher temperatures than rural areas. A recent study found that summers in rural areas surrounding Canberra were 8°C cooler than summers in urbanised areas within the ACT.

This increased temperature threatens the health of Canberra’s citizens, particularly the elderly and children, who are naturally more vulnerable. Unless countries step up their efforts to reduce their fossil fuel consumption, cities will need to implement smart ways to curb the effects of extreme heat waves within urbanised areas.

A vital way to mitigate both the heat island effect and high atmospheric carbon dioxide levels within cities, are afforestation schemes. Essentially, the more tree cover in a city, the cooler it will be. The benefits of urban forests not only include shade, but improved air quality through carbon sequestration. Studies have also shown that increased green spaces in cities improve both mental and physical health, allowing citizens to unwind and connect with the outdoors, whilst providing areas for outdoor activity.

Canberra, which currently has a forest canopy area of 21%, aims to have 30% of its city covered by trees by 2045. In the meanwhile, Melbourne, Adelaide and Brisbane, aim to have 40%, 32% and 40% of their cities covered by trees, respectively. In order to achieve this target whilst accommodating its growing population, the ACT plans to build 70% of its new settlements on existing urbanised areas.

Afforestation schemes also appear to be a worthwhile investment. In 2018, the urban forest in Canberra had a capital value of $3.4 billion AUD and provided $27 million AUD worth of benefits to its people.

Additionally, trees reduce stormwater flow and nutrient loads, as their roots absorb phosphorus and nitrogen. This is another added benefit, which contributes to Canberra’s plan to improve the city's water efficiency; as healthy soils means better water storage, increased ability to filter pollutants and recycle nutrients.

Due to Canberra’s dry and hot climate, which is only likely to become worse in the coming years, the city is planning to drought-proof its infrastructure. This includes making 30% of the capital’s surfaces permeable, with porous surfaces that can collect precipitation and surface runoff. By becoming more efficient in capturing rainwater, underground reservoirs can be created in times of rain, ensuring a secure access to freshwater in times of drought.

Despite already being a sustainable leader when it comes to public transport, Canberra strives to go even further, aiming to achieve zero-emission public transport by 2040. However, with the current infrastructure and electricity grids in the city, there is only enough to support a handful of electric vehicles.

Until then, both diesel and CNG (compressed natural gas) buses will have to slowly decrease in number over time, whilst Canberra builds new infrastructure that can support a zero-emission fleet. Although CNG vehicles are more cost-efficient and emit 20 to 30% less carbon dioxide than diesel, they are not net-zero. Therefore, in the next 20 years, the number of CNG depots will be reduced to one, whilst the number of electric depots and buses will increase.

In order to achieve this, Transport Canberra has been studying the feasibility of long term zero-emission transport. They looked at where to best construct new bus depots, how to design the energy grid for better connections, how to use land in terms of more efficient transport routes, as well as the operational and maintenance needs.

By 2022, the ACT plans to transform the Woden depot—which currently offers diesel fuel storage and refuelling—into a charging facility that can maintain electric vehicles. By 2026, the ACT wants to build its first zero-emission bus depot from scratch.

However, large transitions such as this cannot simply happen without completely disrupting current services. Therefore, Canberra plans to transform temporary infrastructure, such as by converting bus depots into electric charging sites. This will allow a transition to zero-emission and electric vehicles in the short term, whilst simultaneously investing and building new infrastructure which can maintain zero-emission transportation in the long term.

The fact that electric vehicles require a lot of high-voltage energy must also be taken into account. Whilst some of this energy is aimed to be generated via on-site solar panels, the depots will likely need to remain connected to the main energy grid.

So, unless Australia, and indeed the rest of the world, shifts their main energy grids to completely renewable energy, a zero-emission transportation system may inevitably still be connected to fossil fuels. 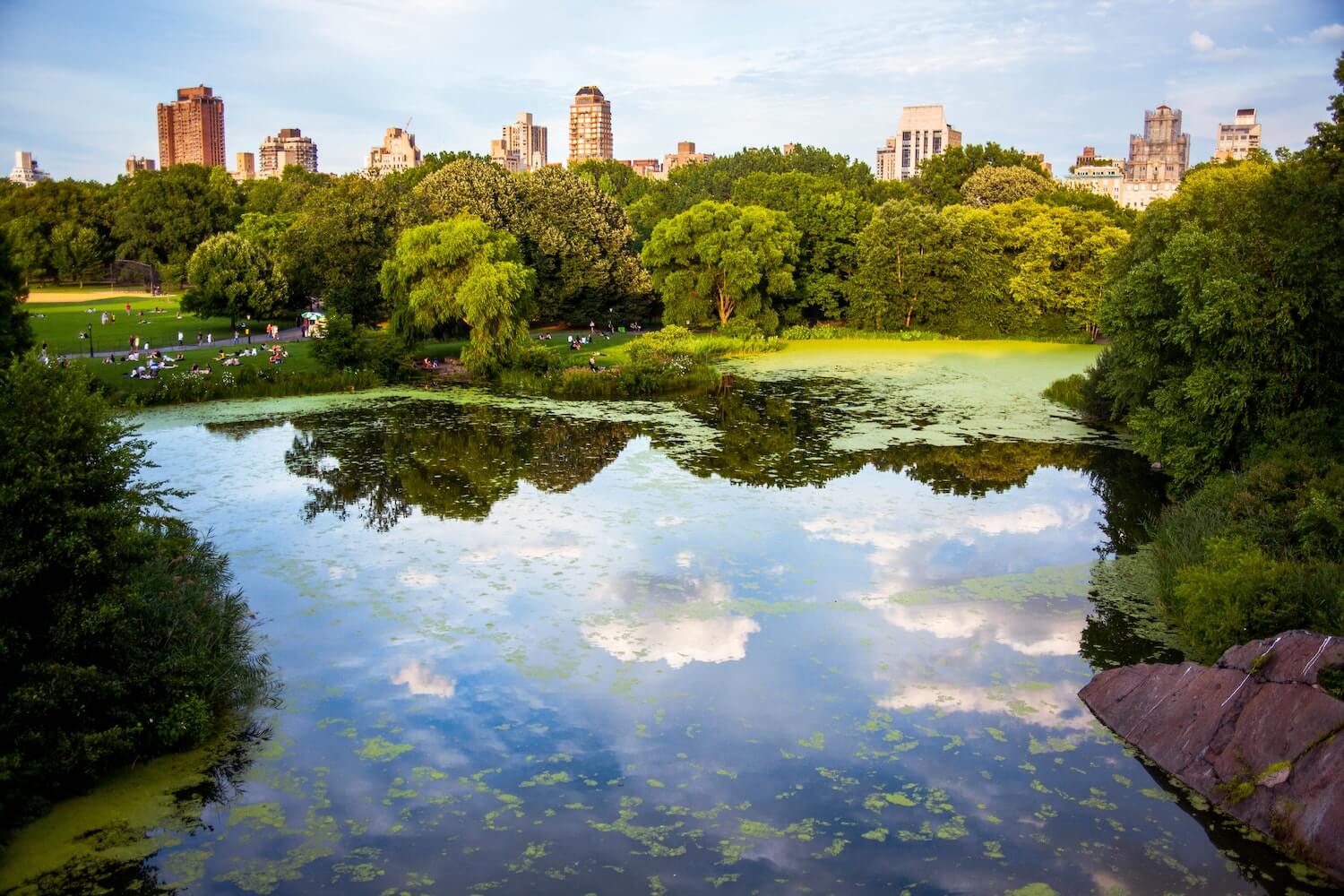