Evolution has given desert animals time to equip themselves with strategies to bear—even thrive—the temperatures of the barren lands. Although, previously, desert communities had thousands of years to adapt to their environment. Now with the rate of our current warming climate, even these heat-specialists cannot keep up.

Desert animals have creative adaptations to survive in the harsh desert environment; whether that is the fat storage in camel humps when food is hard to come by, the nocturnal behaviour of scorpions to avoid the midday sun or the large surface area of big-eared fennec foxes.

However, it is believed that these adaptations are only effective in a certain range of temperatures, as for the last hundreds of years, desert temperatures have remained relatively stable. Nowadays, it is thought that one-sixth of species are threatened by the projected temperature increases linked to anthropogenic climate change.

Many of these threatened species live in the Mojave Desert, a harsh and arid land covering 64,700 kilometres-squared of California, Utah, Nevada and Arizona. The Mojave landscape is extremely varied; from the Sierra Nevada range, where mountains get up to 4,421 metres, down to Death Valley, the lowest point in America. The altitudes and physical barriers allow for unique microclimates.

Mojave Desert is known for its large weather fluctuations, typically ranging from 2°C (36°F) to 36°C (98°F), depending on the time of year. However, in August 2020, the Furnace Creek Weather Station measured record breaking temperatures of 54.4°C (130°F) in Death Valley.

‘In the last century, there has been a 43% decline in bird species across the Mojave Desert.’

In 2018, Iknayan and Beissinger found that in the last century, there has been a 43% decline in bird species across the Mojave Desert. The duo compared their current data to that of Joseph Grinnell and colleagues, who visited the same study sites in the early 20th century.

This year, Iknayan, Beissinger and colleagues continue to monitor the situation in Mojave Desert, in order to understand the exposure and vulnerability of its birds and small mammals to climate change. The magnitude of exposure and species vulnerability to climate change is determined by the degree of change in the animal’s environment and how their bodies can buffer these changes.

The team used a dynamic multi-species occupancy model, to study the animal turnover in the area, related to multiple changes in their habitat. The team also used a heat flux model to understand the behavioural responses to heat changes of the 24 small mammal species and 135 bird species observed.

It seems that, over the past century, small mammal populations of the Mojave Desert have actually remained relatively stable in comparison to its bird populations, which have experienced a steep decline. This may suggest that mammal physiologies are better at buffering the increase in heat.

The team observed that only 3% of mammal species exhibited population declines, whereas the populations of bird species declined by around 29%. Bird species richness—the number of different species observed to inhabit each Mojave Desert site—declined at 90.1% of the sites studied. On the other hand, the small mammal species richness appeared to have only declined at 3% of the sites.

The researchers also found that due to the extreme reduction of precipitation and rising temperatures, the variety of bird species per site collapsed by 42%, and that these birds were not colonizing new areas. Birds are disappearing from Mojave.

‘Climate change is ‘pushing organisms toward their physiological limits’, explains Steven Riddell, one of the researchers.

On a slightly better note? For now, small desert mammals are not experiencing the same fate as their bird neighbours. Iknayan and Riddell observed that it costs 3.3 times less energy for small mammals to cool down than for birds.

Cooling costs are characterized as the energy required to exhibit certain behaviours which are aimed to decrease heat accumulation in the body. Some common behaviours are burrowing in the cooler ground, switching to a nocturnal lifestyle, panting, and more. Although these behaviours themselves require energy expenditure, there are also costs in sacrificing time otherwise spent foraging for food or searching for mates.

It is clear that in the face of climate change the adaptations of desert bird desert are less effective than those of small mammals. Bird species in Southwestern America tend to have smaller populations and home ranges, making them even more vulnerable to ecological change and external stresses. If temperature trends continue as they are, Mojave will soon be a bird-less desert.

Although small desert mammals seem to be surviving the heat pretty well, even they will reach their limits if it continues to get hotter. A study by Yanying and colleagues, found that Mojave soil temperature, at a depth of 50 centimetres below ground level, has increased an average of 0.79°C per decade. Whereas the air temperature increased at a slightly slower rate of 0.63°C per decade.

How will the Mojave Desert landscape change in the coming years?

A major concern for the United States National Park Service, is the fire hazards of areas with high temperatures, arid environments and flammable plants. Additionally, the increase of people and urbanised areas within Mojave Desert’s borders, has also brought about invasive species which have altered the desert landscape over the past years.

McCreedy from the CalPIF (California Partners in Flight), a team which outlined a conservation strategy for Mojave Desert birds in 2009, explained ‘African buffelgrass, red brome and Mediterranean grasses have altered fire regimes in the Plains of Sonora, and Arizona Uplands section of the Sonoran Desert, and are widespread in the Mojave and Colorado deserts.’

Whilst the most flammable plants in Mojave Desert are the native Blackbrush communities, it is the invasive red bromes and cheatgrasses which quickly recover from wildfires and go on to dominate the landscape—increasing fire-risks even more. The National Park Service believes that the Blackbrush communities will continue to decrease with prevailing climate change and calls for the needs of propagation and restoration management strategies.

The intensity and frequency of fires has also increased in the Mojave Desert in the past decades. Although the climate trends of Mojave Desert will be difficult to predict in the coming years, the drier and hotter summers are likely to exacerbate plant invasions and wildfires. In addition, the increase in temperature will not only cause water scarcities amongst mammals and birds, but also the human population which reside there.

We warn of invasive plant species and animals, however it is truly humans which have invaded and destroyed ecosystems worldwide, outcompeting all the native species who were there long before us.

The overarching answer to what seems to be all of today’s environmental issues, is for major greenhouse gas emitters to reach a net-zero society as quickly as possible. One of the heaviest polluters being the United States themselves, where the Mojave Desert lies.

However, as the global atmosphere is a singular unit, it takes action from all corners of the globe to lower the average temperature across all environments. 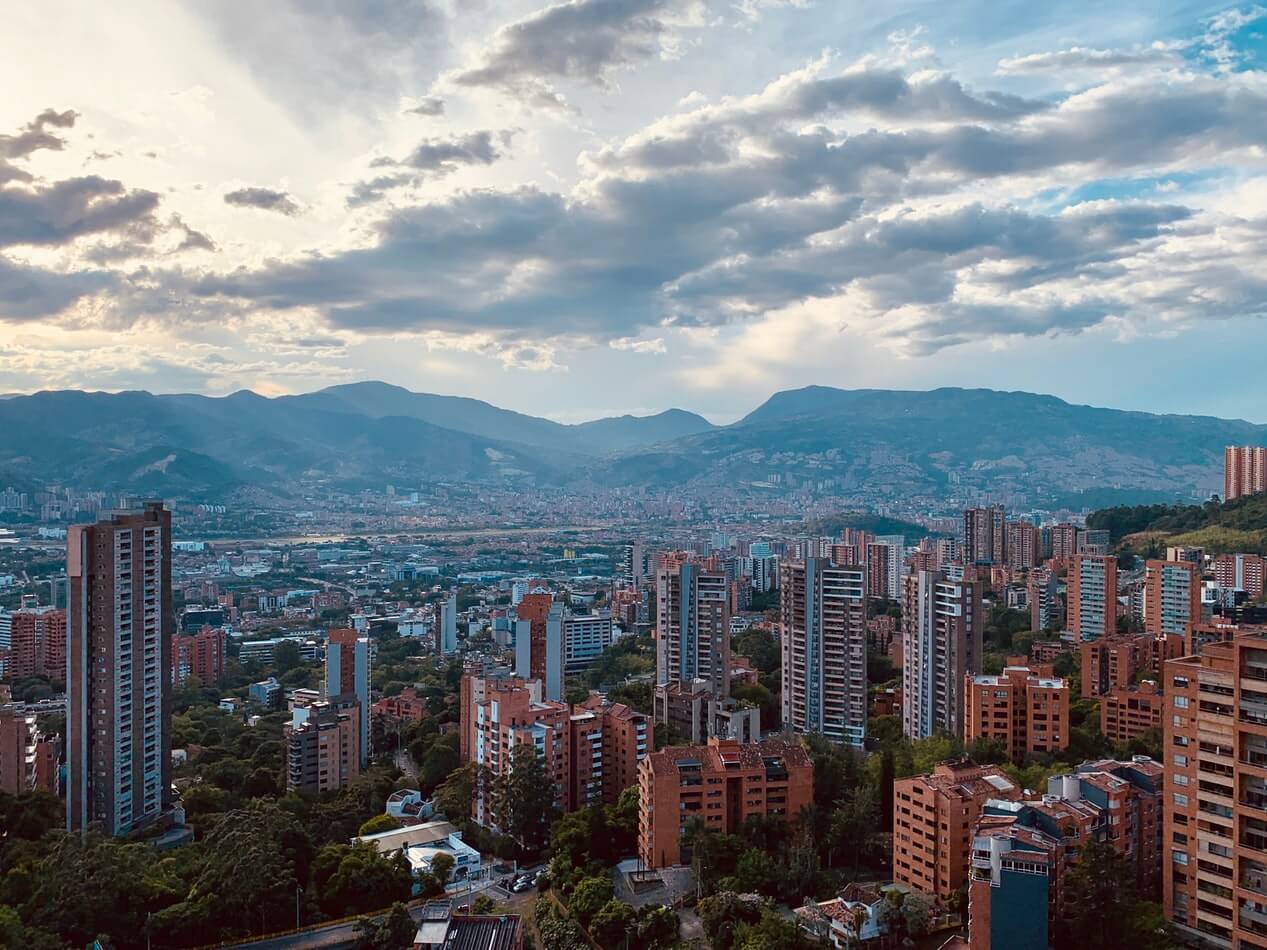