By Sophie Coxon, The Kingfisher writer

The heat waves experienced across the North American continent in 2021 created a ‘heat dome’ which has killed over a billion marine organisms along the west coast of Canada. Experts warn that this is only the beginning of a series of major wildlife eliminations due to climate change, highlighting that conservation efforts are futile if warming is not significantly slowed.

Gentle waves lap the shore as fronds of kelp and bladderwrack flow with the tide. The sand is lost beneath a carpet of shells, cracked open in the morning sun displaying the cooked flesh of mussels and clams. The smell of rotting seafood fills the air, and each wave adds to the growing heap of lifeless shellfish.

In June of 2021, Canada’s western region of British Columbia was baked to a record-breaking 47.5˚C, the hottest temperature ever recorded in the country. The intense heat lasted for a total of five scorching days and led to the deaths of over 800 people in the region alone, whilst also having immense impacts on local wildlife.

The heat was the result of an unusual ‘Heat Dome’ caused by the heavy rains falling in China, feeding a large volume of water vapour into the jet stream, sending it into a high-energy state. The stream of air was locked above British Columbia in a bulge, with a ring of high pressure preventing it from moving for almost a week—and with burning consequences. Besides affecting the health of local people, this wild weather event also sparked wildfires and destroyed wildlife communities.

‘Canada’s western region of British Columbia was baked to a record-breaking 47.5˚C, the hottest temperature ever recorded in the country.’

Of the thousands of species that suffered the blistering heat, shellfish seemed to have been hit tremendously hard. The evidence lay along the perimeter of British Columbia; every shoreline was littered with empty shells of mussels, clams, and sea snails. Temperatures on the shore rocks may have soared to over 50˚C in some areas, essentially cooking the animals in their shells. In the days that followed, the smell of rotting seafood clung to the beaches like a sea fog.

Unlike other, mobile organisms, such as seabirds and mammals, most shellfish are predominantly sessile or have a very limited range of movement. As relocation is not an option, these organisms must be robust against any conditions the environment throws at them, and survive in one of the toughest habitats on earth: the intertidal zone.

‘Temperatures on the shore rocks may have soared to over 50˚C in some areas, essentially cooking the animals in their shells.’

During high tide, which occurs twice daily, species such as mussels and barnacles are submerged underwater, experiencing high salinity, cool temperatures and constant currents which bring the phytoplankton and other food particles on which these organisms feed. Low tide, however, brings with it exposure to the air, intense UV radiation, and soaring temperatures, alongside the imminent risk of desiccation or predation by a resourceful seabird.

Temperatures can range by 20˚C in the space of 6 hours. Put lightly, the intertidal zone is a tough place to live, so the added stress of a heatwave is bound to have dire effects. Losing a billion shellfish in a significantly short period of time has knock-on effects on the food web and local ecosystem functions; many shellfish such as mussels act as a water filter system, meaning water quality in the surrounding area fell significantly.

Murky waters reflect and absorb the sun’s radiation, preventing the vital energy source from reaching the eelgrass and other seagrass species on the seabed. This results in a net reduction in photosynthesis, causing carbon sequestration rates to decline, and also reducing the natural oxygenation of the water.

Mussels have a short life cycle and can regenerate in around two years, however many other affected species have much slower reproductive rates—organisms including clams and starfish are long-lived, and the impacts of this heatwave will likely leave a lasting scar on their populations.

‘Murky waters reflect and absorb the sun’s radiation, preventing the vital energy source from reaching the eelgrass and other seagrass species on the seabed.’

The loss of this large variety and a huge quantity of sea life also threatens species further up the food web. Seabirds, predatory fish, and of course fishermen and shellfish farmers depend on these mollusc populations, and both the local fauna and local economy have taken a hit from this unprecedented event. However, fears are that these ‘freak’ heat waves are becoming an increasingly common trend, resulting in a growing record of marine fauna die-offs.

Sea star populations along the west coast of North America have rapidly dropped due to periods of intense heat, and the northern coast of California experienced a cooked mussel calamity in a separate heatwave during June. Across the globe, 50% of Australia’s great barrier reef has been lost to warming oceans, among other factors, making temperature the hot topic of late.

Although mussel beds show natural resilience and have the potential to recover within a couple of years, this depends on temperatures remaining within a suitable range, and should not be seen as a ‘fix’ to the wider issue—heatwaves have been predicted to increase in both frequency and intensity, meaning even the most robust organisms may not be able to recover.

Alongside the immediate devastation caused by large losses of wildlife populations, long-term effects are also felt. The economic toll on the local area was long-lasting, as beaches had to be cleared of rotting shellfish, and tourism declined due to the uninviting state of the coastline. The value of benefits achieved by the mitigation of climate change is estimated to far exceed the cost of implementation, and therefore calls for greater efforts and attention.

‘Sea star populations along the west coast of North America have rapidly dropped due to periods of intense heat.’

Subsidies to fishermen and marine life restoration projects can only go so far, as these do not tackle the underlying cause. The root of the problem lies with climate change. Unless this core issue is addressed with urgency and significant mitigation strategies that show real effects on global temperatures are put in place, marine life along Canada’s shores, among many others, will suffer similar events that may cause irreversible damage. 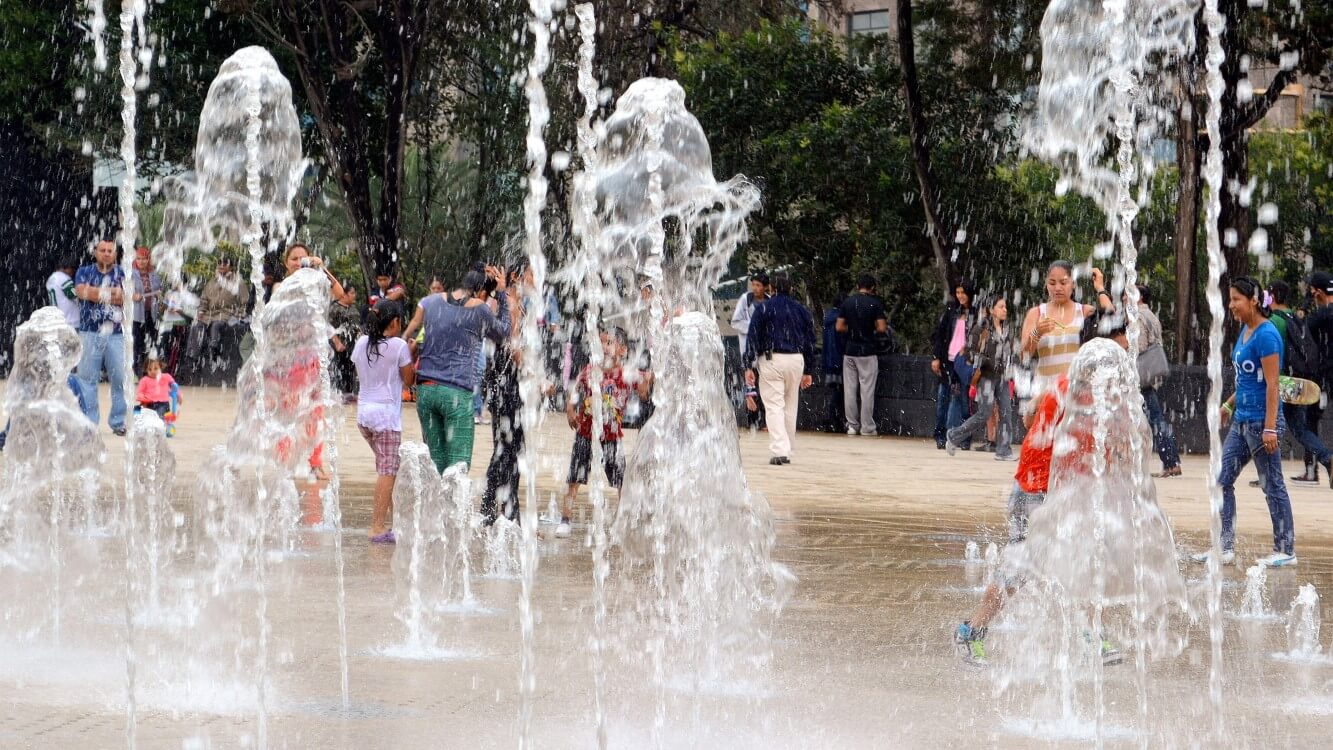 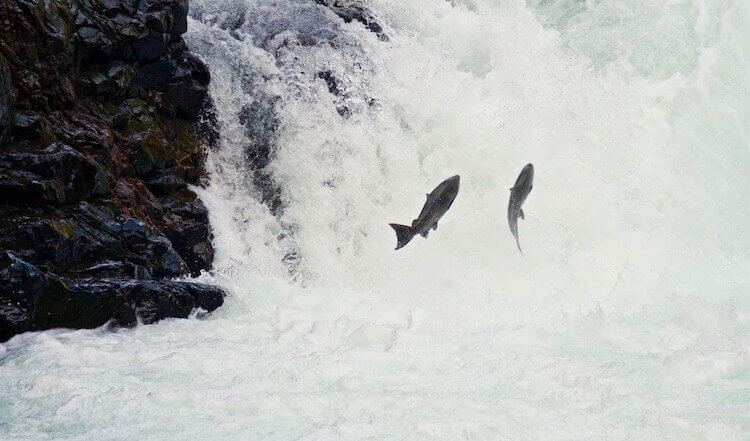