Air pollution can lead to a plethora of respiratory illnesses. Recent research shows that it contributes to the progression of Idiopathic Pulmonary Fibrosis (IPF)—a chronic and irreversible lung disease.

With growing urbanisation, the air pollution that was once solely associated with major cities, is rapidly becoming an issue for the majority of the world's population. Data from the World Bank indicates that 56% of global inhabitants now live in urban areas. That is over four billion people exposed to pollution and all of the health risks associated with it. Studies have indicated that IPF may be yet another disease strongly linked to and made worse by air pollutants.

IPF is a lung disease where the alveoli, small air sacs in the lungs, become irreversibly scarred. This fibrosis (permanent scarring of pulmonary tissue) stiffens the lungs, impeding oxygen flow into the bloodstream.

Symptoms include a dry cough and shortness of breath after even the most simple tasks, such as getting dressed. Although there are treatments available to alleviate symptoms, there is no current cure and no known direct cause. Sadly, only half of IPF patients live three years beyond their diagnosis.

Patients with IPF may experience a sudden deterioration of lung functioning and develop acute exacerbation of IPF (AE-IPF). After AE-IPF develops, most patients only survive three to thirteen days. Although the cause remains unknown, long term exposure of air pollutants may be involved in its pathogenesis.

‘...only half of Idiopathic pulmonary fibrosis patients live three years beyond their diagnosis.’

The role of air pollution

A 2021 study found a significant association between AE-IPF and increasing levels of air pollution, namely nitrogen dioxide (NO2) and fine particulate matter (PM). NO2 is largely produced from transportation emissions, whereas PM is a mixture of small particles and liquid droplets in the air. Another pollutant studied was ozone (O3) which is also known to induce oxidative stress and airway inflammation.

Most PM is formed from chemical reactions of sulfur dioxides and nitrogen oxides emitted from sources such as power plants and cars. PMs can be inhaled and end up deep into the respiratory tract, where they cause inflammation and free radical reactions, which are processes involved in IPF deterioration and progression. The study found that long-term exposure to higher concentrations of these air pollutants is a risk factor for AE-IPF.

Blood tests on AE-IPF patients have shown in more detail how exposure to pollutants (NO2, PM and O3) have been associated with changes in Interleukin-4 and Interleukin-13 (inflammatory cytokines), and osteopontin, a protein involved in immune reactions. Results suggest that long term exposure to ozone may elevate these cytokines, while the presence of NO2 and PM may decrease them. These changes in cytokine levels instigate an immune response, leading to the aggravation of respiratory diseases such as AE-IPF.

Demonstrating the physical health impact of air pollution—such as the aggravation of IPF—hopefully provides another incentive to reduce anthropogenic emissions aside from mitigating climate change. Air pollution, in general, is known to cause inflammation, by promoting reactive oxygen species (ROS) and oxidative stress. ROS are unstable molecules containing oxygen that react with other molecules and damage DNA, RNA, and proteins. In turn, oxidative stress is caused by the accumulation of ROS, both biochemical reactions driving inflammation and cell death. This is why these biochemical reactions are damaging and increase the morbidity of many chronic diseases.

Why is research into the effects of air pollution so difficult?

There is a growing need to further examine the connection between air pollution and IPF, and therefore learn from the limitations of existing research. Other studies in this area have had small sample sizes with few participants, highlighting the need for a large-scale study that supports these results and the pathogenetic mechanisms involved.

Long term exposure is also often difficult to measure as exposure is also often misclassified by using estimated air pollution concentrations. This means that the exposure of the environment to pollutants is measured rather than an individual’s personal exposure. However, this approach does show the variability of air pollution within different environments which previous techniques, such as using data from the nearest air quality monitoring station, do not.

Combatting these health concerns involves improving air quality and tackling emissions. Some cities have created Low Emission Zones to do just that. For example, there is the Ultra Low Emission Zone (ULEZ) in central London, in which vehicles need to meet ULEZ emission standards or pay a daily fee to drive through the city centre. This acts as a deterrent for travel by car, reducing the number of vehicles on the road and encouraging the use of public transport. The scheme will expand to cover more of the city in October 2021 and has directly reduced 44% of roadside NO2 since the COVID-19 pandemic began, according to the 'Air Quality in London 2016-2020' report. This is a step in the right direction seeing as long-term exposure to air pollution has been named the largest environmental threat to the health of Londoners and caused 4,000 deaths in the city in 2019.

Another strategy is to create green spaces that utilise the ability of plants to absorb air pollutants. Moreover, endophytes, which are the endosymbiotic microbes that occupy leaves, are able to biodegrade pollutants into less toxic molecules. This process is known as biological remediation. Utilising plants to improve air quality has been done by China’s Hebei Province. A 'green necklace' of trees is being created around its capital, Beijing, in an attempt to mitigate air pollution from factories. David Nowak, a senior scientist at the US Forest Service, states that 'trees are particularly effective at removing particulate matter.' Nevertheless, he believes that the best way to improve air quality is to reduce emissions to begin with.

Air pollutants harm our lungs by causing recurrent epithelial injury, leading to lung scarring. Multiple exposures to air pollution over time can have an even larger impact, upregulating inflammatory responses and oxidative stress and then amplifying lung injury and fibrosis. This aggravates the outcome of IPF and may contribute to the occurrence of its exacerbated presentation.

Although existing studies in this area require larger-scale replication to confirm the results, programmes that lower emissions and sequester existing pollutants supposedly have the potential to reduce cases of IPF and other similar diseases. If these are not implemented soon, the health of the public will be put at further risk along with the health of the environment.

Mayor of London. (2021) 'The Mayor’s Ultra Low Emission Zone for London. London Government.' What We Do Available at: https://www.london.gov.uk/what-we-do/environment/pollution-and-air-quality/mayors-ultra-low-emission-zone-london [Accessed September 18th, 2021] 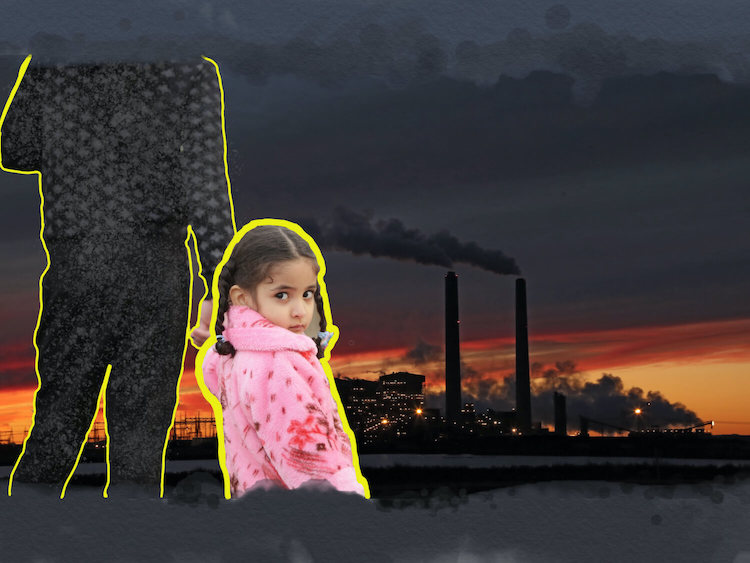 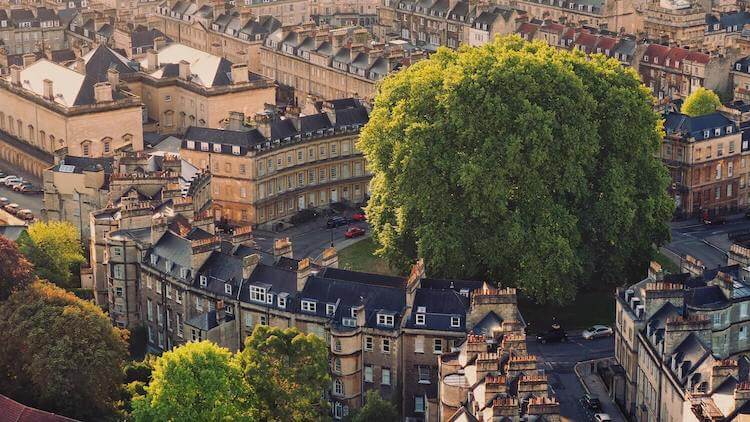